Jason Francisco’s photography spans a variety of subjects and themes, but some of his ongoing projects take on the complexities of memory and loss in Eastern Europe, particularly memory and loss related to the Holocaust. Francisco recently sat down

Continue Reading An Interview with Jason Francisco, Part 3: Płaszów, A Camp in Its Afterlives
February 20, 2019 Leave a Comment

Jason Francisco’s photography spans a variety of subjects and themes, but some of his ongoing projects take on the complexities of memory and loss in Eastern Europe, particularly memory and loss related to the Holocaust.

Jason Francisco received his MFA in Photography from Stanford University in 1998 and is presently an Associate Professor of Film and Media Studies at Emory University. Professor Francisco’s photography spans a variety of subjects and themes, but several of 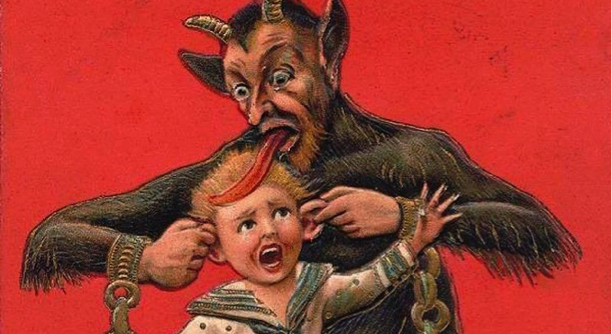 Madison Tarleton Accusations of blood libels and ritual murders only heightened suspicions that Jews were demonically possessed and were most evidently non-Christian beings, perhaps even sub-human.

Continue Reading The Devil’s in the Details: The Krampus Conundrum
April 20, 2018 Leave a Comment

Sarah Imhoff Men have gender too, and that gender is not unchanging or ahistorical.

Brian Pennington In 1893, Presbyterian minister John Henry Barrows opened the inaugural World’s Parliament of Religion in Chicago by inviting the first-ever assembly of religious leaders from across the globe to join him in a “act of common worship” and to sing Isaac Watt’s Trinitarian re-write of the 100th Psalm. This less-than-catholic invocation, which concludes with the call to “Praise Father, Son and Holy Ghost,” was followed by a similar gesture when Cardinal James Gibbons recited the Lord’s Prayer, which Barrow declared the “universal prayer” that would open each of the Parliament’s seventeen days. 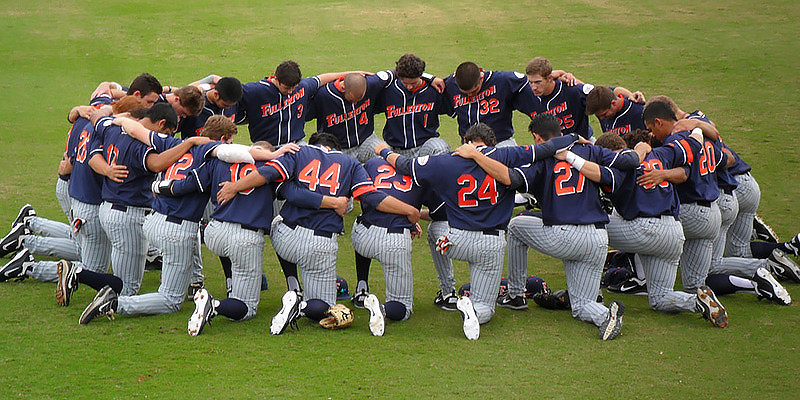 Rebecca T. Alpert On February 2, 2008, Murray Chass, a New York Times sports columnist, wrote an essay entitled, “Should a Clubhouse Be a Chapel?” He was writing in response to a phone call he received from Josh Miller, a minor league umpire who had recently been released by Major League Baseball. Baseball rules require that umpires who are not likely to be promoted to the majors serve no more than three years in AAA ball. While Miller was disappointed, he finally felt free to contact the press about a situation that had disturbed him deeply. 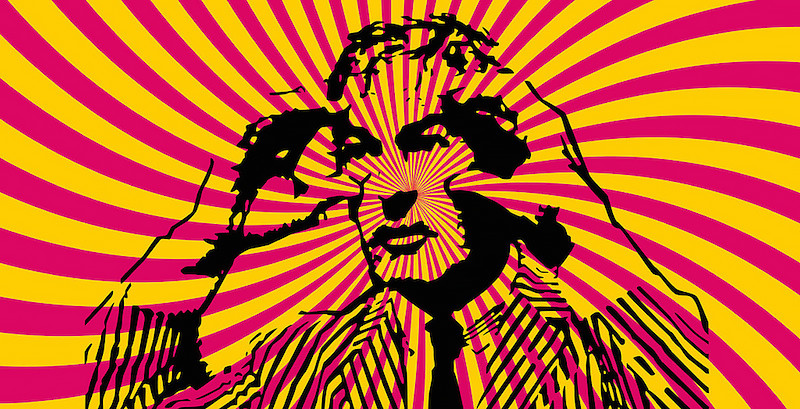 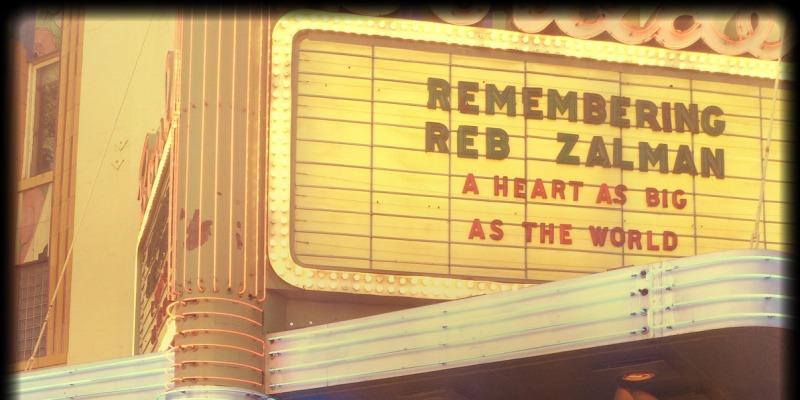