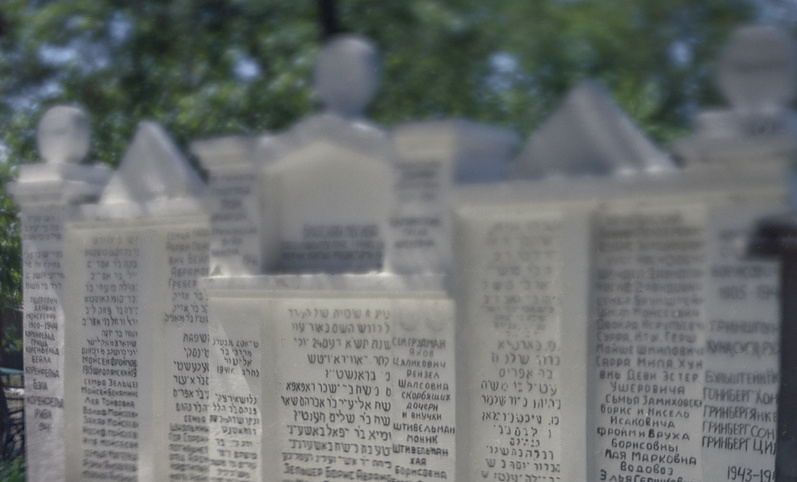 Jason Francisco’s photography spans a variety of subjects and themes, but some of his ongoing projects take on the complexities of memory and loss in Eastern Europe, particularly memory and loss related to the Holocaust. Francisco sat down for an interview with Matthew H. Brittingham, an Emory PhD candidate and associate editor at Sacred Matters in order to describe some of his photographs, including their main themes, compositions, and other stylistics. This is part two of a three part interview with Professor Francisco. See: Part one. Part three will be posted in several weeks.

Matthew H. Brittingham is an Associate Editor at Sacred Matters and a PhD student in Religion (Jewish Religious Cultures) at Emory University. He studies popular culture in American Jewish history, with an emphasis on popular books and newspapers.