Kerry Pimblott When I talked with Illinois-based scholars and activists about Black Power they would often mention Reverend Charles Koen and the United Front organization of Cairo, Illinois, as an important but forgotten local struggle.

Louis A. Ruprecht, Jr. Assassination as a form of politics is a terrifying and recurrent aspect of American life. 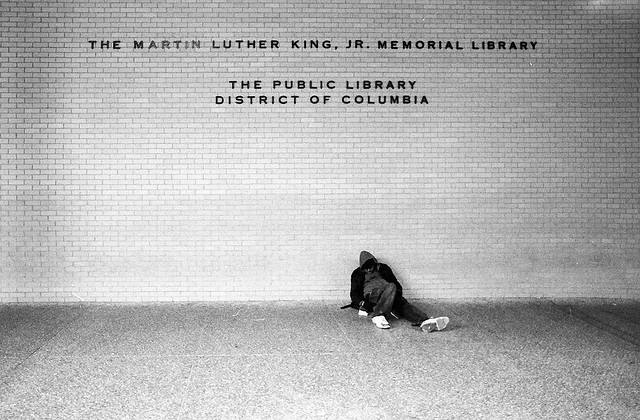 Louis A. Ruprecht, Jr. “This book unearths a radical King that we can no longer sanitize.” The King West portrays here was “anti-imperial, anti-colonial, anti-racist, and [a] democratic socialist,” but he was also courageous in every sense of that term, even and especially in the face of death. “Could it be,” West asks, “that we know so little of the radical King because such courage defies our market-driven world?”