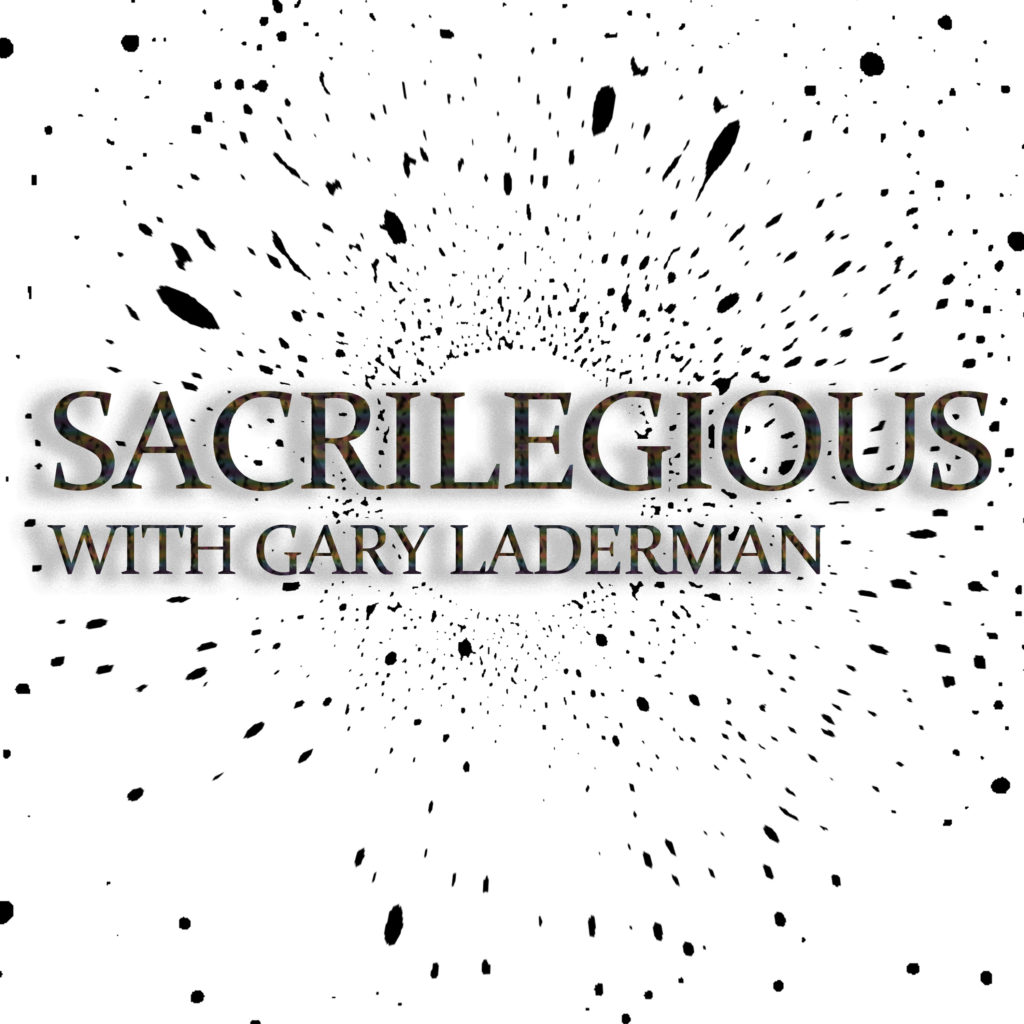 Rick Strassman is the author of DMT: The Spirit Molecule and the recently published, The Psychedelic Handbook: A Practical Guide to Psilocybin, LSD, Ketamine, MDMA, and DMT/Ayahuasca, among other books. A critical, pioneering figure in the recent, so-called “Psychedelic Renaissance,” Strassman is known around the world for his studies and writing, and is an […]

In this Sacrilegious podcast, Gary‘s guest is Dr. Sunil Aggarwal, a physician and medical geographer who is among other things at the forefront of the legal fight to allow terminally ill patients Right to Try access to psychedelics. The discussion also covers integrative medicine, death anxiety, Darwin’s Pharmacy, the value of a […]

In this episode of Sacrilegious, Gary hears from John Schewel, someone brought into the orbit of Timothy Leary as a young man in the 1960s and who became an integral part of the early psychedelic scene, including as one of the founding members of the League of Spiritual Discovery. The two discuss psycho-accelerators and life […]

In this episode of Sacrilegious, Gary flies solo and discusses his growing interest in religion and drugs, and how the two fit together, fall apart, and often overlap, in his mind. He touches on the nuances, and messiness, of religion and its relation to American life, and how drugs may be primed to play an increasingly obvious role in the spiritual lives of Americans in the future.

Sacrilegious Episode 09: Michael Elliot; Me, My Dean, and Moby Dick

In this episode of Sacrilegious, Gary has a whale of a good time with his friend, colleague, and boss, Charles Howard Candler Professor of English, and Dean of Emory College of Arts and Sciences, Michael Elliott, talking about Herman Melville’s Moby Dick. The entire episode. While we focus on the religious currents in this […]

What are some of the topics covered in the latest episode of Sacrilegious, you ask? Pharmaceuticals and religion; brain trauma and memory; yoga and charisma gone awry; and a recurring, particularly popular topic for the host: religious studies in public spheres. Professor of Indian religions and philosophy, Deepak Sarma, from Case Western Reserve University, […]

In the latest episode of Sacrilegious, Gary delves into religion and …. fast food–vegan fast food to be exact–with guest Jeffrey Harris, Co-CEO and Co-Founder of the new vegan food phenomenon, Plant Power. Vegan fast food? A sacrilege to many Americans who worship at the golden arches and ritually consume a host of animal-based, […]

Religion, death, health, drugs–these topics and more are included in Gary’s conversation with Sacrilegious guest, Dr. Ali John Zarrabi, assistant professor, Department of Family and Preventive Medicine, Emory University. Dr. Zarrabi’s clinical work and research focus on palliative care, including but not limited to cannabis and psychedelic treatments for cancer patients. How do we […]

In this episode, Laderman converses with guest Anthony Pinn, Agnus Cullen Arnold Professor of Humanities, Department of Religion, Rice University. Some of the topics they cover include atheism, death, music, Afro-Pessimism, and the pandemic. A brief conversation but it packs a punch. 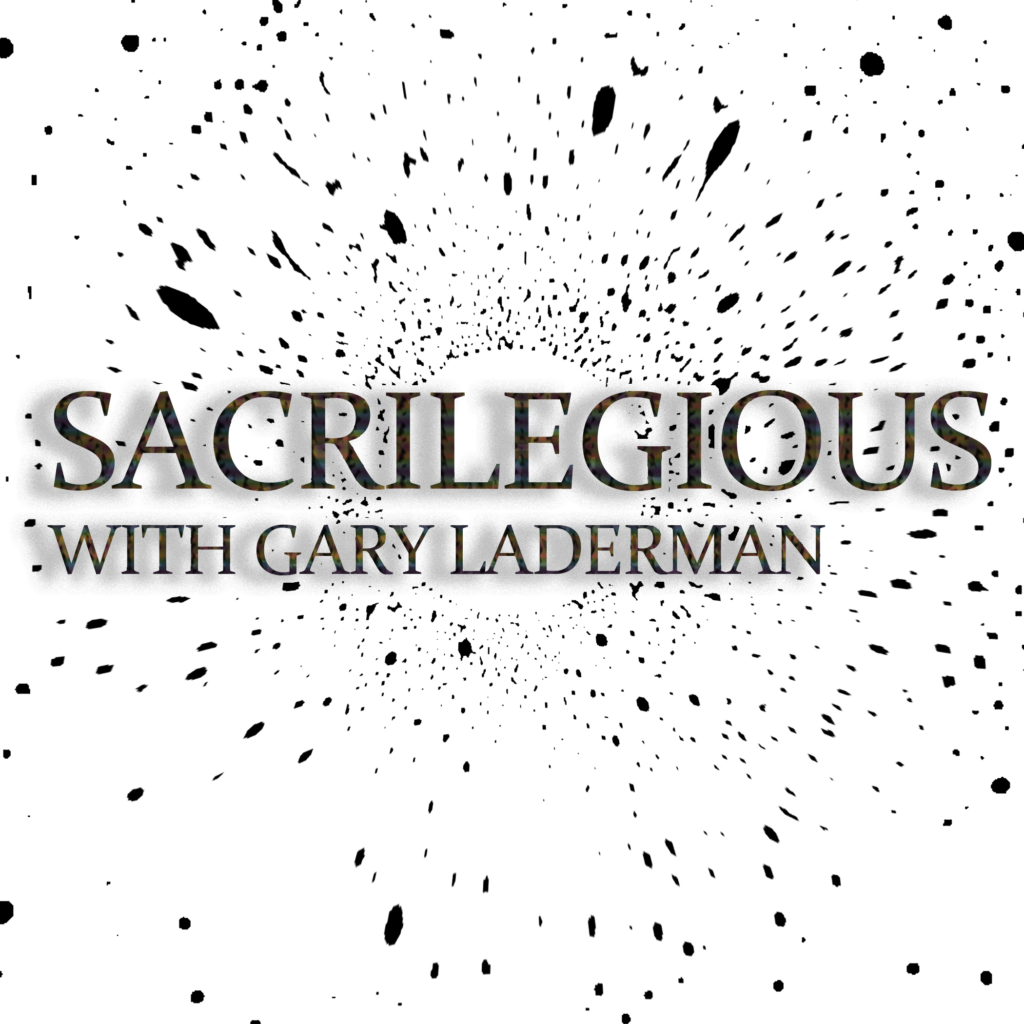 Kathryn Lofton, Religious Studies scholar and Dean of Humanities at Yale University, joins Gary in this freewheeling but religion-focused episode of Sacrilegious. In under 60 minutes they tackle a variety of topics, including Bob Dylan and Beyoncé; religious literacy and canon wars; public scholarship and the pandemics, all with an eye on the shifting […]