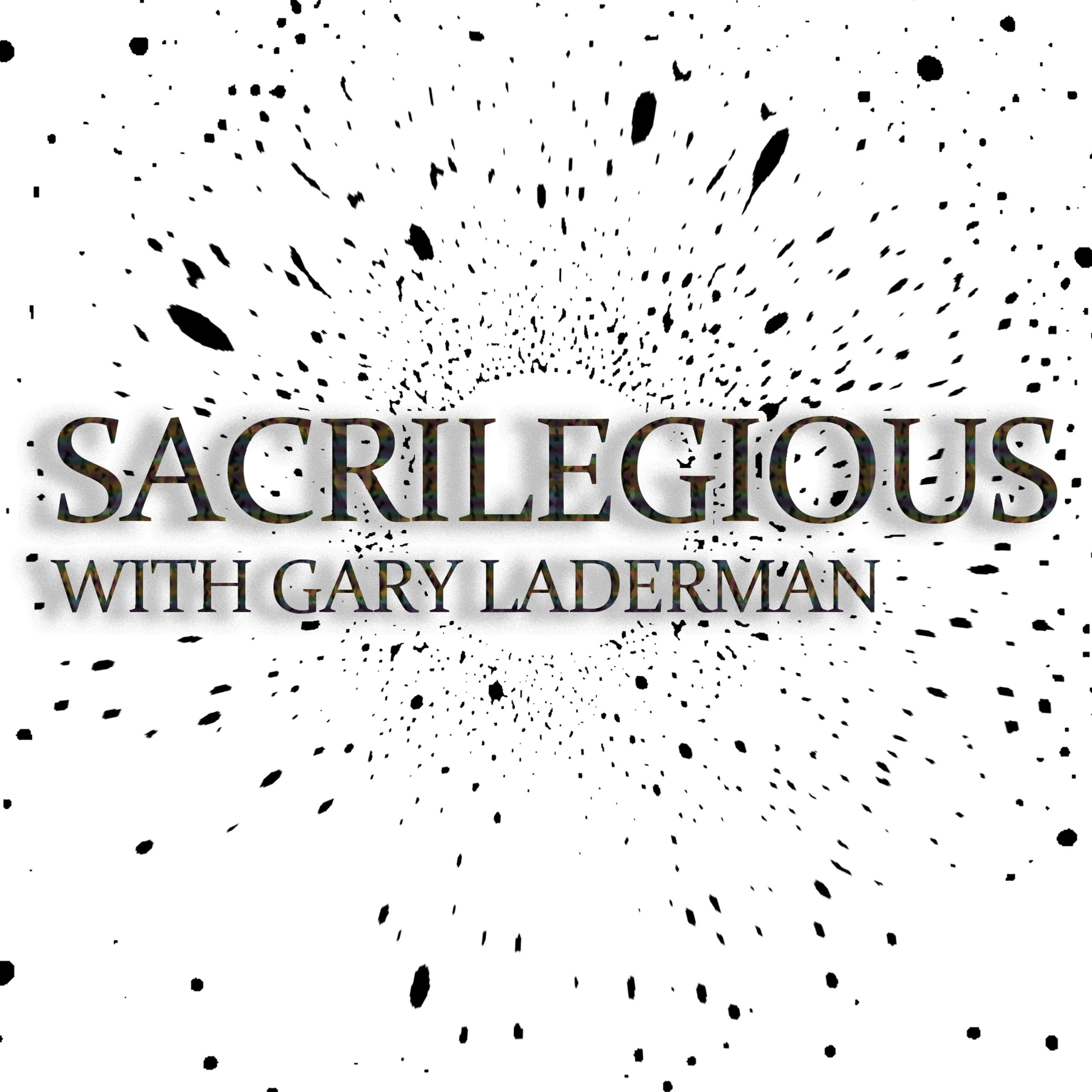 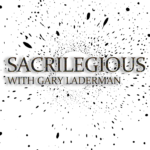 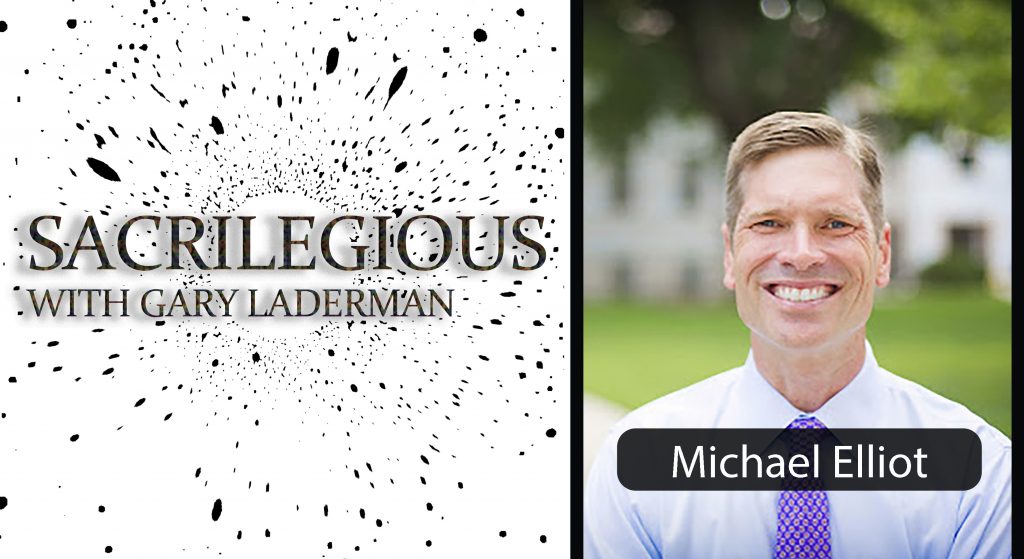 In this episode of Sacrilegious, Gary has a whale of a good time with his friend, colleague, and boss, Charles Howard Candler Professor of English, and Dean of Emory College of Arts and Sciences, Michael Elliott, talking about Herman Melville’s Moby Dick. The entire episode. While we focus on the religious currents in this epic, seafaring story, we also celebrate its sacrilegious qualities and sacred standing in American culture. Some of the topics they touch on include death, drugs, friendship, men without women, meaning, meaninglessness, the white whale, and even a mention of God.