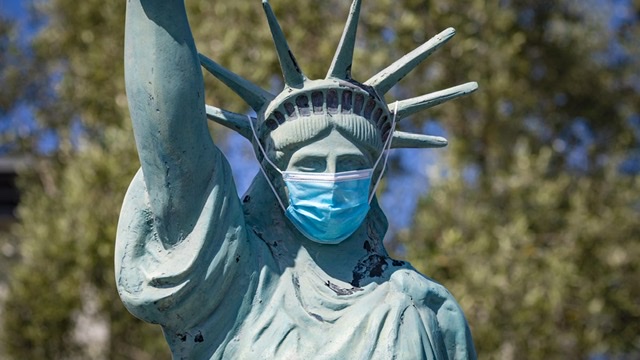 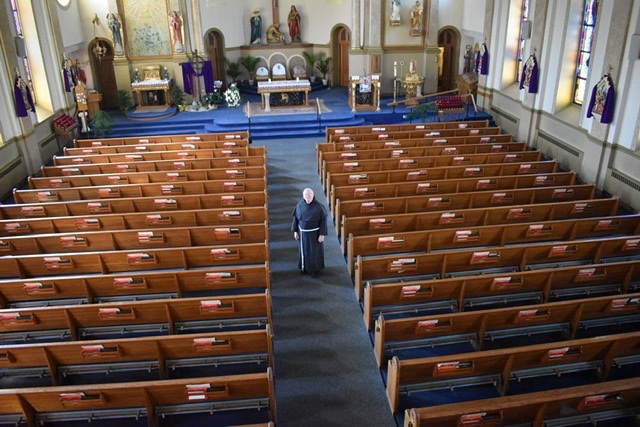 What impact is the current pandemic having on America’s religious landscape? How are religious Americans responding to the variety of threats posed by covid-19? Where will Americans put their faith in this unprecedented time of crisis?

Let’s not talk about God—there is perhaps too much of that as it is. For now, forget about the dilemmas faced by congregations who can no longer worship together in the same space and have to figure out the challenges and opportunities posed by bonding a community together vitally and virtually. Instead of focusing on the usual religious subjects, like Jews or Muslims or Hindus or Mormons or Buddhists, the answers to the questions posed above may require a different lens with which to see religious actors and actions.

Religion is often not what it seems, even when it seems to be about religion. In times of social instability, widespread suffering and fear, and encounters with collective death, religious values that matter most to communities come to the fore in forceful, obvious, and uncompromising ways. Think of the powerful sacred values that emerged and were associated with the new nation during the Revolutionary War era; or that contributed to the resonance of the Ghost Dance for native peoples at the end of the brutal 19th century; or that began to take hold in the turbulent 1960s in the shadow of the Vietnam War and helped to spur on the “spiritual but not religious” sensibility.

The values that shaped and empowered communities were not simply or exclusively tied to Protestant theologies, or native Paiute beliefs, or appropriated Hindu perspectives, respectively. Instead, dynamic religious commitments came to light in the midst of social chaos and cosmic reorientation, with powerful effervescent forces motivating groups of people to see, and act in, the world with a completely altered sacred compass (what is sacred? what is profane?)—the civil religion of the new republic, the religious revitalization movement with the Ghost Dance, and the non-religious, but spiritual transformations promised in a variety of post-60s American alternative cultures.

Sacred values do not need authorization from established, conventional types of religion, and can coalesce around political actions, famous celebrities, or nature, for example. Today, in the midst of this pandemic that is threatening so many aspects of American life, as well as killing tens of thousands of our fellow citizens, what are the true sacred values that are shaping American responses to this threat, and what are the real religious actions that are revealing what really and truly matters most here and now. 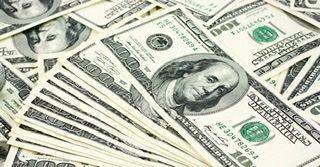 To use language that might help to make the point, one might say that money is the one true, real God for many Americans. The myth of capitalism—by which I mean the sacred stories we tell ourselves about why God-money rules our lives, gives us purpose, and can redeem and save us—may be losing its grip in the face of this particular threat. Former President Ronald Reagan is perhaps a crucial touchstone in the modern myths of capitalism and its sacrosanct place in American democracy. For many in the current administration, as well as for many religious Republican free market fundamentalists, the threat to the nation doesn’t lead, for example, to ultimate and unequivocal support for the health and welfare of all citizens. Instead, what is evident to all is the most basic, elementary if you will, sacred value shaping the responses of these true believers: “opening the country back up for business” because, in this worldview, the soul of America does not depend on the good health and vitality of its people; rather, the soul-sucking machinations of the supply-sided free market is the glorified life force with unstated but undoubtedly religious standing that all Americans must surrender to…. except filthy rich billionaires and powerful corporations, who are provided more socialist-leaning government care and tenderness since, after all, they are mini gods who ensure Americans receive their special sacred blessing: a low paying job. 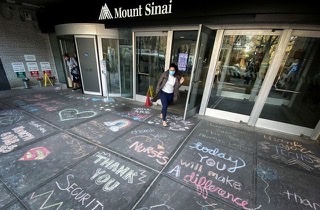 I once wrote somewhere that science is not a religion, but it can be religious for some people. During this pandemic, we are all, or at least most of us are, putting our faith in science to guide and save us from this peculiar, non-demonizable but mysterious enemy. This is not really comparable to war as America knows it—and America knows a lot about war in the traditional sense as an ongoing thread in its history. But medical science surely has been engaged in a kind of warfare too for a long, long time–against suffering, disease, and of course The Enemy that is so central to modern medicine, as well as all religions, Death. The stories of these battles and advancements against the mortal enemy figure prominently in the mythology of medicine, so full of miracles, sacrifices, and salvation. Right now, the authority, knowledge, and frontline engagements by people in the medical field are truly awe-inspiring and faith-inducing, demonstrating sacred values and commitments that often go unacknowledged and under-appreciated in “normal” times. The religious import of these actions and these people focused on saving lives is put into stark relief when we read about the actions of so-called “religious” leaders who defy sacred science and call for congregants to come together in houses of worship, unnecessarily and dangerously putting their flock of sheep in mortal danger. 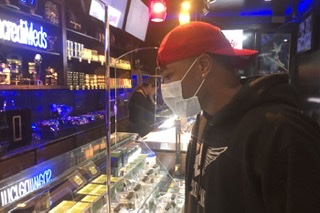 As some of you know, I was researching a book on religion and drugs before this pandemic changed everything. It was on the back burner until I started writing this little piece, and now drugs are back on my mind. Why here, now, as I write about religious life in the pandemic? I was struck by a curious comment someone close to me made about life in quarantine: “It’s weird to realize but I can see how I get through each day by going from drug, to drug, to drug, to drug.” Now before you think I only zoom with drug addicts and dealers, take a minute to think through a couple of things. First, the reality of the statement, if you allow for a broadened definition of drugs: wake up, phone addiction; get up, coffee addiction; morning pills, prescription addiction; daily drudgery, weed addiction; distraction needs, music addiction; late afternoon, back to coffee; evening meal, alcohol begins; evening distractions, streamings start; sleep challenges, sleeping pills. That is a bit extreme, I admit, but was fun to write. Still, think about brain chemistry throughout the day and how and why it gets altered. Now that we are stuck inside, for a long time, how “essential” are certain drugs in our daily lives (and let’s limit it to psychoactive drugs)? Alcohol without question for many is essential to surviving this; cannabis too, available both legally where it can be sold, and on the black market, where it still appears to be thriving, is for some–many?–essential as well. We need our mind and mood altering prescription pills. A day without coffee is hard to fathom. I have read that the current pandemic is an especially critical moment to approve more research into the medicinal value of psychedelic drugs as a way to combat what is likely to be a spike in depression, PTSD, and other mental afflictions in the months and years ahead. As I hope to explore at some point, the sacred values of certain drugs for some people cannot be covered within the “recreational” or “medicinal” categories we tend to rely on when discussing the role of drugs in society. The dangers of abuse and addictions for some, on the other hand, are present in American society, and living in these frightening times will certainly increase the life and death dilemmas and moral quandaries associated with the specific circumstances of individuals, and raise more general considerations about the powerful and pervasive presence of “essential” drugs in all of our lives.

The economy is being completely thrown out of whack by the pandemic, and the longer term financial effects are far from clear. The political landscape will, I hope, be completely turned upside down as a result of the mess we are living with right now. The future of education is unclear as well, with virtual classrooms and students learning at home now reshaping the role and purposes of “school.” It is becoming increasingly clear that every domain of social life will feel the impact of the pandemic, even though we can’t even begin to comprehend the mid and long term changes ahead.

How will religion change? What are the sacred values that are now coming to light in a landscape darkened by fears of invisible threats, social instability, and too much death? Surely the domain of religion too will be marked by this passage through the frightening and challenging hell brought on by the pandemic. The future of religion is even more elusive than ever, but there are clear indications in the here and now about what is sacred to religious Americans.

Gary Laderman teaches at Emory University. His forthcoming book is “Don’t Think About Death: A Memoir on Mortality.”