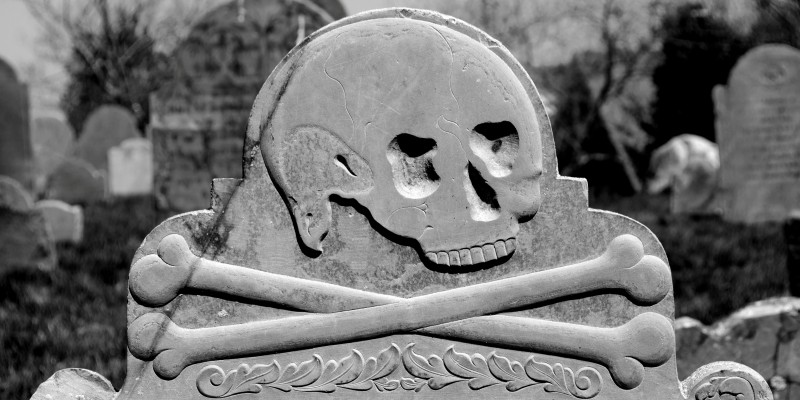 I’ve said it before and I’ll say it again: it’s the end of Religion as we know it.  And I do feel fine.  Bring on the “nones,” the SBNRs (Spiritual But Not Religious for those of you not up to speed), the so-called atheists, freethinkers, humanists, secularists, and the anything goes Unitarians.  Religion as we thought we knew it, is dead, or at least gasping its final breaths.

Without going into a long, drawn out historical elaboration of the etymology of “Religion” (though I highly recommend the reader pursue in the relevant literature), I would like to point out that the prevailing meanings associated with the word changed dramatically in the last few decades.  In brief: “Religion” used to refer to the one true Religion, Christianity, for most Americans and in many public cultures.  In political discourse and scholarship, media documents, and church publications, one could easily and seamlessly substitute the word “Christianity” for the word “Religion,” replace the general and universal noun with the particular, and dominant, religious tradition in US history and its meanings and purposes would remain unchanged.

Indeed, from the moment Columbus set foot in the Americas through the Protestant-dominated colonies before Independence, the rules of the Religion game were rigged: Indian dances did not count as Religion nor did African rituals associated with ancestor worship.  Jews were tolerated, but didn’t really have the right Religion either. As white Protestant power solidified in the colonies during the first century of nationhood, Catholics too were suspect as well since they did not practice Religion correctly, participating in a corrupted, morally bankrupt, unAmerican institution.  The cultural revolutions of the 1960s initiated the unrigging of the rules, a mortal blow that took a few decades to bring the final death knell for Religion.

In contemporary culture, the word Religion is no longer serving its purpose—it is suspect and narrowly focused for growing numbers, and its historical complementarity with Christian principles and motivations is increasingly apparent in a time of dramatic demographic and technological shifts.  This conceptual connection is also increasingly apparent as a result of path-breaking scholarship in our little field of American Religion, especially folks studying the history of those who are deemed in need of Religion, like Native Americans forced to go to mission schools in the nineteenth century, early twentieth century African Americans from the rural south, or new religious movements throughout US history that emerge on the fringes of culture and upset the dominant center.

No wonder people are running away from Religion and its institutions and rigid traditions.  Religion has been compromised. It has long institutionalized values and practices that have historically reinforced the interests of Christian men (mostly men and mostly Protestant men up until the World Wars when more conservative Catholics entered the national picture as power players). More and more people get this, not just the Millennials but others outside of this generation as well who have negative associations with Religion because of how much time they spend online, because they have taken a religious studies course, because Religion has abused and let them down, or because they want to take spiritual matters into their own hands.

Religion, I think, has no future.  Now before you rush to judgment and claim Laderman is just another extremist, sinful, and misguided atheist who hates Religion, I will say unequivocally that this is a great day for the religious.  What is difficult to grasp but so clear throughout human history is that while Religions may come and go and what counts as Religion may change according to power relations and cultural distinctions, sacred matters remain constant.  From the earliest human burials to now, humans have grappled with similar questions about identity, orientation, meaning, and values; material conditions tied to embodiment, nature, health, and violence; and pursuits seeking survival, fulfillment, transcendence, and continuity — the “stuff” of religious life, one could argue, that establishes the boundaries of the sacred in cultures around the world and through time.

So while Religion is in the throes of death nowadays, the sacred won’t go away, though it will look different than the Religion Americans are used to. Everyone is writing about new forms of sacred life and experience, unhinged and uncoupled from Religion and its institutional structures. Surfing the waves and online communities; combinative beliefs drawing from multiple religious streams and celebrity culture; gothic themes and hell, even God— these are sources for sacred expression and ritual activity in American cultures today for more and more people dissatisfied with Religion.

What could be more sacred than funerals?  Current trends only reinforce the notion that Religion is dead. Funerals no longer need Religion to make sense of death and do right by the dead. Religious rituals today are intimately tied to cremation and memorialization and as more and more people want to take control of bodily disposal and accompanying rituals, traditional Religion will sink even further into the past, outdated and irrelevant to the spiritual needs of the present and the future.

Today, popular culture more than Religion provides meaningful and viable resources for how Americans grapple with the common questions, material conditions, and pursuits I mentioned earlier. Lady Gaga has more influence in shaping religious identities than the Virgin Mary; the Man of Steel has greater theological resonance in American society than the man of peace; Wilco concerts generate more collective effervescence than Sunday church services. Forget arguments about secularization in twenty-first century America. Religion may be dead, but religious meanings, symbols, and experiences continue to thrive thanks to the spiritual abundance and dynamism of popular cultures.

Gary Laderman is Editor of Sacred Matters. He is Chair of the Department of Religion, Emory University, and Professor of American Religious History and Cultures.