Our Latest Time of Trial 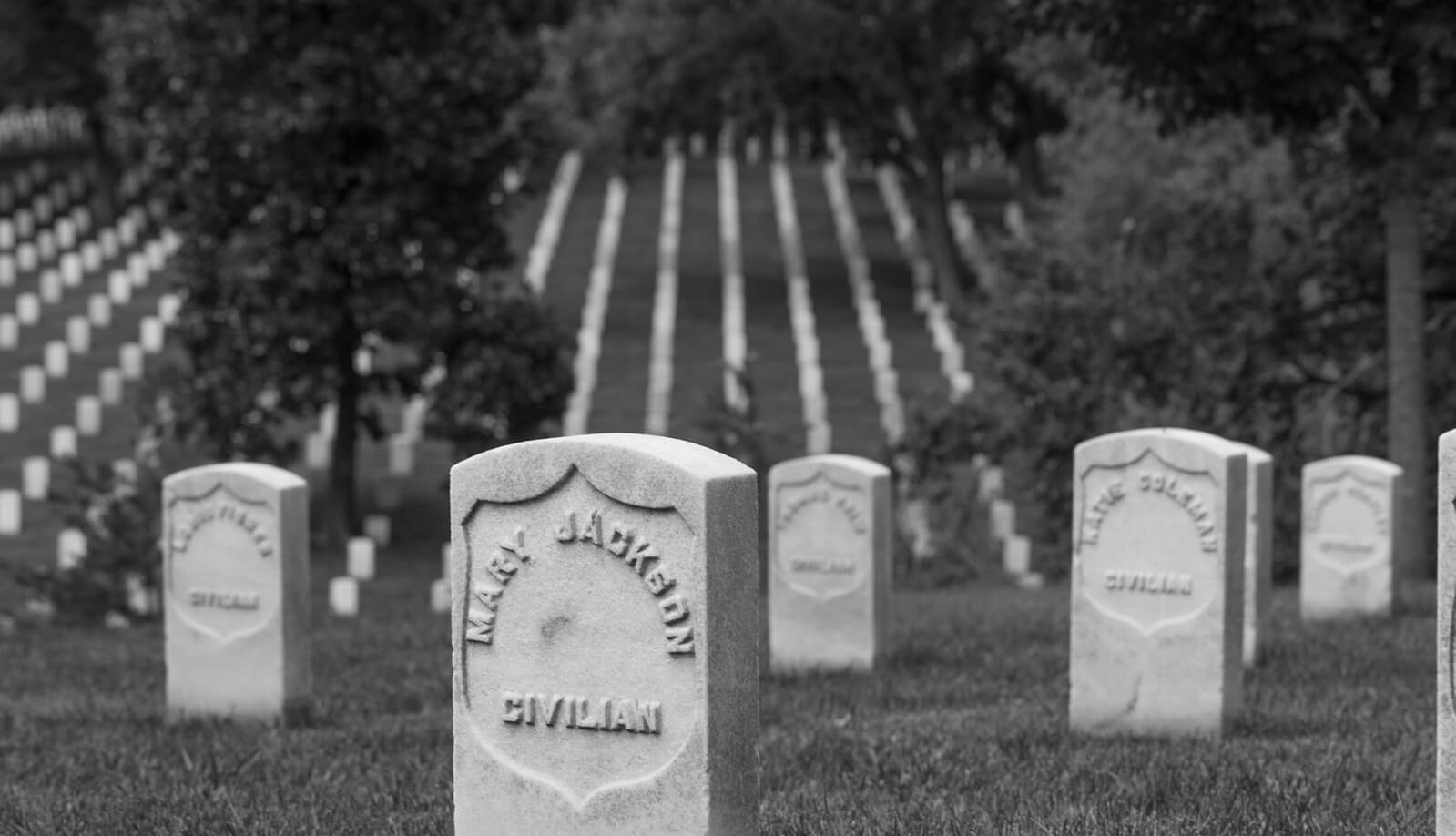