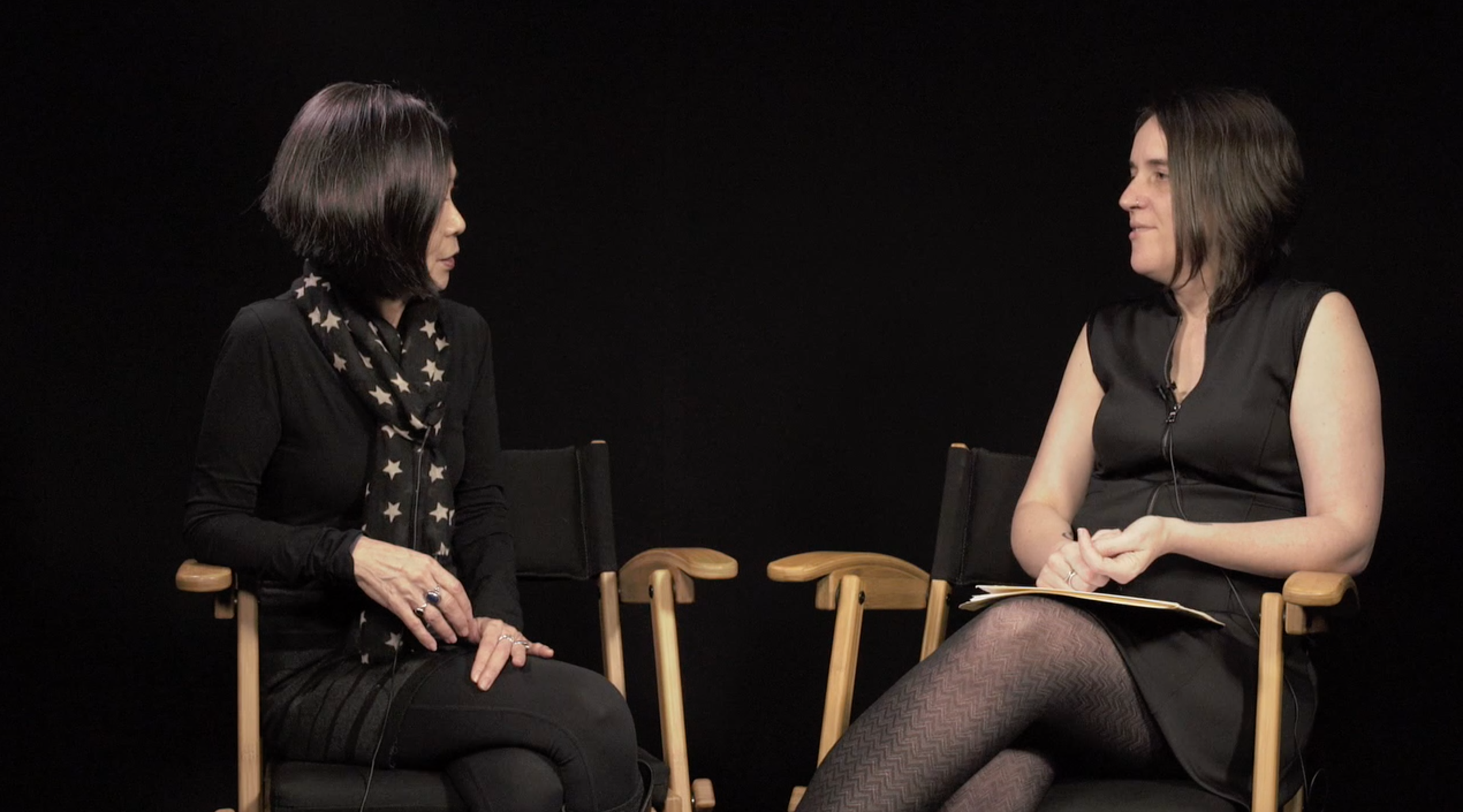 This is a three-part conversation between Kathryn Lofton, scholar of American religion, incoming Chair of the Department of Religious Studies at Yale University, and Sacred Matters Advisory Board member, and Tomoko Masuzawa, scholar of world and comparative religions and Professor of History and Comparative Literature at the University of Michigan. The video series features two of the leading lights in the study of religion cover a variety of topics, including secularism, critical theory, history, comparison and more within the field. It is an engaging and wide-ranging conversation, for your enjoyment and illumination.