Does Transfusion of Convalescent Plasma Make Us Cannibals? 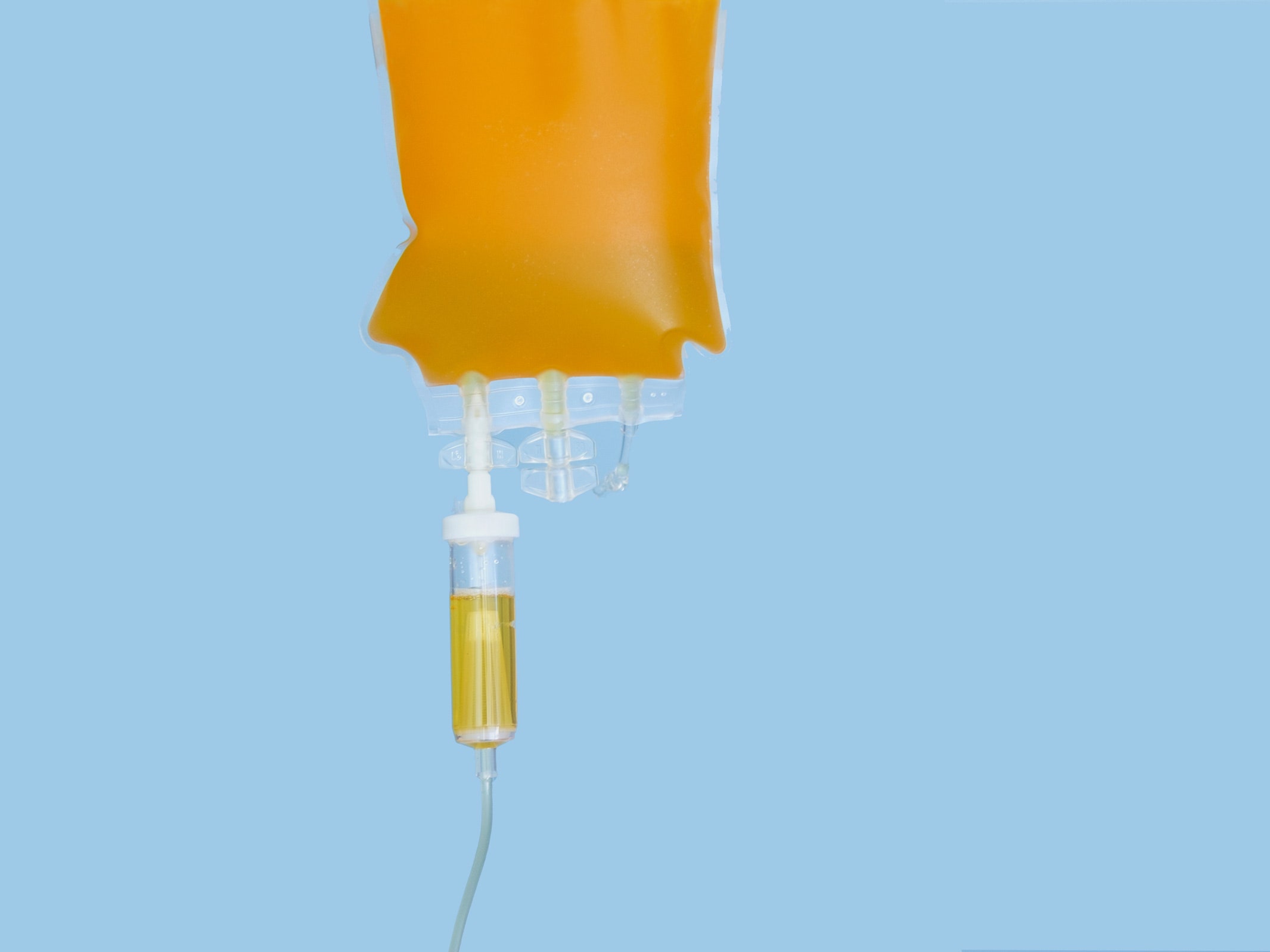 As the COVID-19 pandemic rages, blood banks in the USA are facing a shortage of blood products, including convalescent plasma from donors who have survived COVID-19. This plasma in particular might contain antiviral antibodies that could provide certain immunities and mitigate against the lethality of the virus in patients. Though extensive research, including randomized controlled trials, has not yet proven this possibility, the absence of evidence has not deterred President Trump from touting this treatment option.

Blood is a tissue made of cells, red and white, and platelets, and serum and plasma, the medium needed to transport the cells, oxygen and nutrients to the organs. Cannibalism is the consumption of tissue by a member of the same species.

Cannibalism itself is not uncommon in nature. Poultry farmers know of angry chickens gobbling the flesh of another in a display of aggression cannibalism. In nutritional cannibalism, animals seize upon a scarce and precious resource critical for survival, like when the Mexican lance-headed rattlesnake swallows its offspring in a case of filial cannibalism. At the other extreme, the mother becomes the first meal for hungry newborn crab spiders in a type of cannibalism called matriphagy, and the ravenous female praying mantis devours her partner mid-coitus in sexual cannibalism.

Cannibalism has been practiced throughout human civilization for reasons varying from nutritional to cultural instances, including witchcraft and sorcery. Nineteenth-century explorers documented indigenous people in parts of Africa, the Americas, Asia, Melanesia, Polynesia, Australia and New Zealand consuming their enemies and, sometimes, friends and family.

In the 1950s, the Fore people in Papua New Guinea were documented as practicing cannibalism as a ritualistic grieving process; this was a way to preserve a beloved dead person’s persona within living relatives, especially the young, in a sign of respect. The practice also preserved and transmitted a neurodegenerative slow virus disease, Kuru, from the dead to the living. Others believed that the consumption of specific organs helped one absorb the vitality of the dead person and acquire special powers of living.

In a less overt form of cannibalism, Europeans, presumably “more civilized,” believed in the healing properties of bone powders, drinks, blood jams, and fat salves derived from the corpses of the less fortunate as late as the eighteenth century. Apothecaries and physicians in medieval Europe prescribed these products to treat a myriad of illnesses from epilepsy to consumption. Marsilio Ficino, a fifteenth-century philosopher of the Italian Renaissance (and a vegetarian priest!), recommended that the elderly “suck the blood” of happy young lads who were somewhat plump and reddish, indicating excess blood, to regain their youth and energy. (This I believe, for when I catch my eighteen-month old granddaughter while playing Cookie Monster, gnash my teeth, and growl, “yum, yum!”, I do feel younger.) 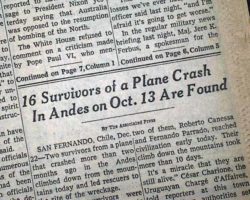 But our civilization has evolved since these times and decries all forms of cannibalism. The world was shocked to learn that the passengers of the 1972 crash of Uruguayan Airforce Flight 571 had eaten their dead — with permission granted before the eaten person’s death, in some instances — in order to survive in snow and freezing temperatures at 11,710 feet in the Andes. When rescued after more than two months, only sixteen of the forty-five people on board were alive. They had resorted to the extreme and desperate measure to avoid certain death by starvation. After the initial media frenzy and condemnation, the Roman Catholic Church eventually absolved them of sin.

We can all agree that cannibalism, including its medieval medical practice for healing, is vile and abhorrent. But western medicine has made the consumption of human tissue much more sophisticated and acceptable. Intravenous infusion of human tissues such as blood and blood products or transplantation of organs in its anatomic location inside the body is much more effective in prolonging life than chewing or swallowing bodily materials, which also aids in making it a more tolerable form of definitional “cannibalism.”

And both the dead and the living can be of service. Hearts and lungs are harvested from the dead, usually the young, who die unexpectedly in excellent health, while kidneys and livers can be harvested from living or dying donors. The transplantation of organs, and transfusion of blood and blood products is transfer of vitality from one human to another to prolong the latter’s life. There is certainly a desperate need, an extreme necessity for a specific human tissue or organ without which the receiver would likely die– but it is, nevertheless, consumption of one human’s tissue by another in order to avoid death, and an example of medical cannibalism aided by advances in science, and sanctioned by society, state, and the church.

In fact, the only time such procedures are considered immoral and criminal is when money is paid to donors or their living relatives. Surgeons who harvest organs and transplant them, facilities and administrative and nursing staff that facilitate it, and even the courier services that transport the tissue are reimbursed for their time and effort as they are for the collection and transfusion of blood and its products. Only donors or their loved ones must display absolute altruism.

This brings us to the current excitement about reaping convalescent plasma from healthy individuals who test positive for antiviral antibodies against COVID-19. After the initial feeling of relief is replaced by guilt and altruism, some may head to their local blood bank to donate their antibody-rich plasma. Others may hope to receive this precious blood product as treatment for their infection. While it may be legal and facilitated by our trusted healthcare system, it’s nevertheless consumption of another human’s blood product, albeit a high-tech one compared to the blood jams of medieval apothecaries, in the hope of prolonging life — “hope,” because there is no evidence, as yet, that the antibodies are actually effective against COVID-19. The receiver, or consumer, must reconcile it with the risk of exposure to known and as yet unknown blood-borne diseases and viruses, and with his faiths and beliefs.

Manju Lata Prasad, M.B.B.S., M.D., is a professor of pathology at Yale School of Medicine.