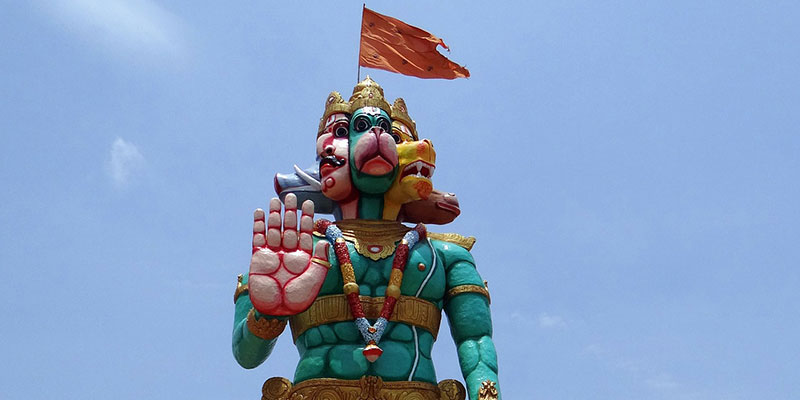 When I was 7, my parents sent me off to an all girls’ Catholic boarding school, a convent school, as they were known in India.

“You get to sleep in your own bed,” my mother pointed out.

I was excited about the prospect of sleeping well and speaking in English. I shared my bed with my bedwetting sister.

The nuns greeted me with their delousing program–“little girls brought lice from home,” they said. When summer vacation came, my mother welcomed me with delousing.  She was certain I brought lice from school. Thus began a cycle of delousing at the start and end of each school term that lasted many years.

The English-speaking nuns were fascinating. They wore white habits with white headdresses. Sister Cigarette was a kind giant, the fairest among all nuns.

“She is from the Swiss Alps,” the little girls’ chattered. “Why did her parents give her such a name? Did the church change her name to Cigarette?”

Our English was limited as was our understanding of European ways. Despite her sweet disposition we avoided her at night, as we couldn’t tell her apart from a ghost in the dark.

The convert Indian nuns were different. They looked and smelled like us. They were entrusted with our religious education.

“There is only one God,” they announced to our shock. “He sent His only Son to earth who died on a cross for our sins.” We began crying.

“Hush, you sinners. You are all going to hell.”

What was God doing when his Son cried for help? We wondered as tears stained our cheeks. Krishna would have smitten somebody or something.

The nuns expounded as they read our thoughts. The trouble with Hindu Gods is they are too many. Most are married. In truth, only two celestial weddings are documented in the scriptures even though most Gods have consorts, but it didn’t seem like an opportune moment to delve into scriptures. They are naughty; they take sides with humans and fight among themselves.  They couldn’t be relied upon to run the world, so went the religious discourse.

I had my own concerns. The world could be a handful for One God. Wouldn’t it run more smoothly if there were a God for everything or at least for important affairs? For example, Saraswati, the Goddess of Learning, promotes art and the sciences. Laxmi, the Goddess of Wealth, helps the economy. The Sun God gives light and warmth, and the Rain God brings the rain on time. It was inconceivable to give them all up, even though I knew just a few, and put my faith in only one. Could this one God save me from the wrath of the other forsaken Gods? And what if He still burned me in hell? Did He think little girls would line up quietly at the doors of hell like entering the dining hall at the sound of Sister Cigarette’s gong? He would need to drag them kicking and screaming, slimy with tears and snot, and run the world at the same time.

I fretted about the difficulties facing a Lonely Only God. After a lot of inner turmoil, I settled for three: Saraswati, the Goddess of Learning, to help me pass my tests as I had many in school; Hanuman, the Monkey God, to save me when, not if, I got into trouble; and Jesus Christ – for he seemed more forgiving than his Father. When Sister Cigarette asked, “My child, do you believe in Christ?” I said truthfully, “I do, Sister.”

Later in medical school, Hanuman, the Monkey God was the only One I supplicated to, and for solid reasons.  The Monkey God’s temple, aptly named the Disaster Relief Temple, was within walking distance. Boys frequented the temple to stay in His good graces. Girls visited the hallowed grounds to seek God-fearing boys. Besides the Goddess of Learning couldn’t or wouldn’t help pass tests after all the shenanigans that went on campus. Once again I must invoke the Monkey God’s help with the disaster of our elections. Jai Hanuman!

Manju Lata Prasad, M.D., is a professor of pathology at the Yale School of Medicine and a Public Voices Fellow.

1 thought on “The Curious Difficulty of a Lonely Only God”