Religion (Whatever That Is) This Year 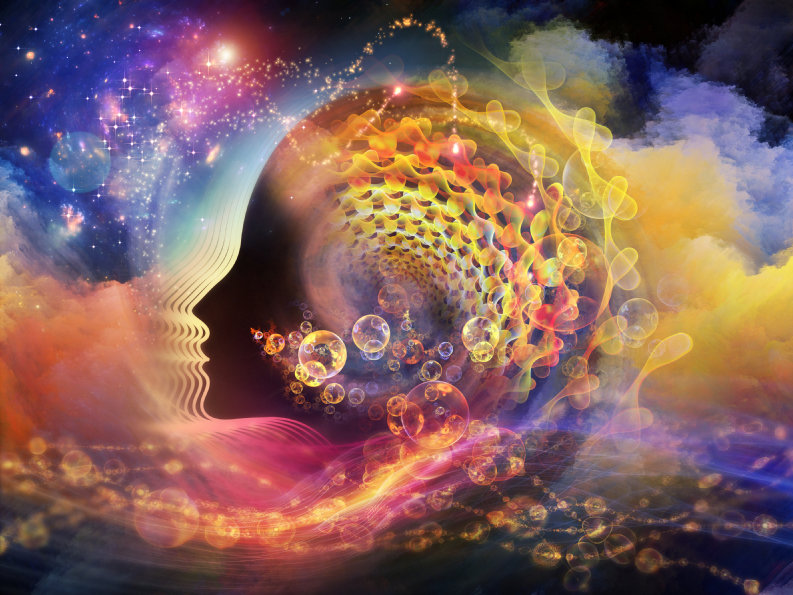 Some random observations and reflections after another year passes, and religion gets weirder and weirder; and yet really, in many ways, it is also true that the sacred remains the same, same as it ever was…

I’ll keep it simple and sometimes fun since there is already too much of this year-end bs anyway.

Glad we cleared up who counts as a Jew. Can’t wait for yellow badges to be handed out by Stephen Miller and others in this administration who love Israel so much.

Aging is the elephant in the religion room. As demographics and life expectancies shift, the next decade will see many Baby Boomers reach their 70s and inch closer and closer to that phase of life known as “dying” (shhhh, I know, no one wants to talk about it). While we are beginning to understand the religious or spiritual dynamics of the younger generation who are flipping the bird at religion, the nuances and intricacies of a huge and influential generation who will become intimate with that phase are yet to be discovered. The implications for the so-called American religious landscape will be fascinating.

One slight little change in the public religious ideology of the GOP came clearly into focus and it goes something like this: Hail Satan.

The significance, beauty, and power of Islam in America is complex and compelling in so many social arenas, including hip hop.

Other religious or spiritual if you prefer pursuits more important than religion this year, and let’s face it, every year: exercise and weight loss; eating and drinking; making more and more money; guns and violence; celebrity and fame; binge watching and music streaming….I could go on and on and on and on and on. Ultimate matters. Sacred matters. Religion matters, less so.

Sikh’s driving big rigs on the Punjabi American highway. One of the best religion stories of the year for sure.

The truth hurts: religion is soon-to-be-dead, long live the “nones.”

The reports about the death of white Christian America are being greatly exaggerated. They still rule, and it appears many of them are mad as hell, and I imagine eventually they will come back as zombies to continue to haunt the American political landscape for a long time to come.