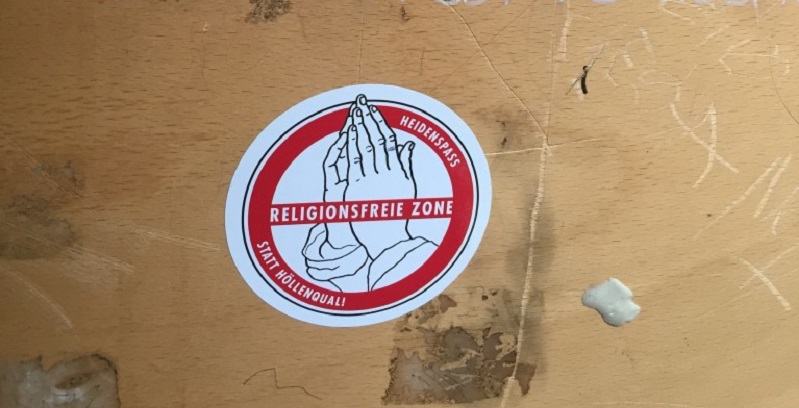 1 thought on “Is Nothing Sacred? Notes from the International Association for the History of Religions”