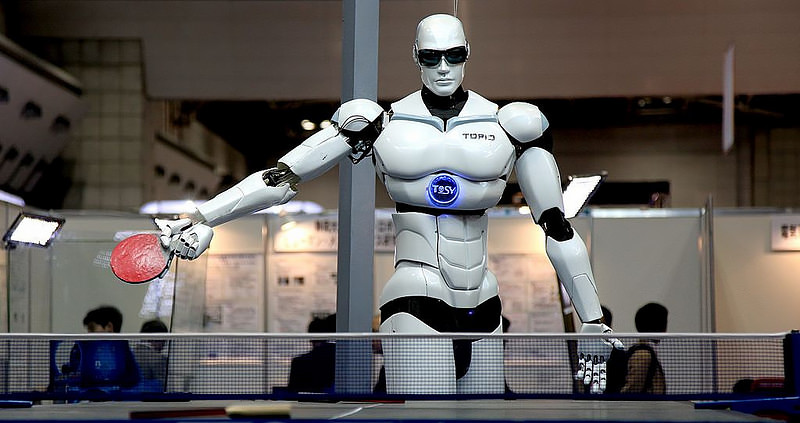 For several centuries now, at least, a thriving humanities tradition has been established on the notion that being human is in large measure predicated on the ability to think and reason. In contemplating the nature of human ontology, Rene Descartes (1596–1650) famously quipped that the human subject can be known to exist precisely because of thinking, which requires a thinker as subject—Cogito ergo sum. By the seventeenth century, anthropocentric views of agency governed global colonial networks, affording Western elites an ease of derision toward indigenous peoples in West-Central Africa and the Americas, as these racial others seemed to interact with things (perceiving personhood) in a manner that was appropriate for only other people. This elite view of matter also resulted in repressive persecutions against popular religion throughout Europe.[1]

The Western distinction between people and things drew upon the notion that things were merely material, whereas people were immaterial, spiritual entities—souls—who animated physical bodies until the time of their death. By this logic, a person might possess a body but should never be confused in essence with that body because the body was merely material, while the essential person was immaterial. Religious traditions have not uniquely cornered the market on such claims. In fact, science and commercialism (again, within colonial contexts), have played a particularly pivotal role in shaping and promulgating concepts and practices of materiality. Even grammarians have drilled into us the distinction between pronouns appropriate for people (e.g., “the woman who spoke”) versus those for things (“the car that crashed”). It remains the case, however, that many religions have played an outsized role in promoting and preserving an irreducible distinction between people and things.

As technocrats of 2015, we are of course quite distant from the epistemological moment of Descartes, which marked the quest of Muslim, Jewish, and Christian philosophers to establish the putatively unique character of humans. In our own time, millions of iPhone users dare not go a day without talking with Siri, the highly personable algorithmic assistant designed by Apple. The Jibo company, led by MIT engineer Cynthia Breazeal, is selling the first intelligent machine to be marketed as a member of the household family; rather than simply doing chores, Jibo is primarily a cheery companion who aims to be the first to greet you by name when you return home, call in your favorite take-out orders, and even read bedtime stories to your kids with colorful performance. Microsoft’s most recent version of its Windows operating system features “Cortana,” a digital assistant who claims to be “thinking” when processing the human user’s random queries to generate a reliable answer. Automobiles commonly feature the ability to “recalculate” routes on the fly when the human driver misses a turn. The most advanced smart cars sold in the past five years will even override a human driver’s seeming misdirected control by steering or braking the vehicle to ensure the car does not stray from its lane or to avoid a head-on collision with an adjacent vehicle.

It is becoming increasingly implausible in both rarified and pedestrian terms to claim that the ability to think and reason is unique to humans or to suppose that “things” cannot be personable and exhibit agency. As humans continue to engineer machines to be intelligent—to think, to reason—and to make decisions that might contravene human direction (in the instance of smart cars, to ensure the safety of the human passengers), we are quickly beginning to integrate these machines into our social lives. In the next five years, intelligent machines will increasingly engage us in random conversation for the sake of conversation (a key feature of the Mattel corporation’s new Barbie that will launch this fall) and relational interaction.

In light of this cataclysmic turn in technological materialities, it should come as no surprise that religion scholars, social scientists, and even technologists are generating insurgent interest and angst over what this all means for notions of the spirit or the soul and the philosophy of mind. As early as 1949, the British philosopher Gilbert Ryle penned a searing rejection of what he called the “Cartesian myth” of dualism. Ryle argued that the idea of a mind as distinct from physical states was a categorical mistake that confused descriptive language to explain behavior (in the sense of a “thoughtless act”) with empirical processes of human physiology. More recently, the cognitive scientist Julien Musolino has argued that the religious compulsion to claim the existence of a human soul has been rendered thoroughly untenable in light of scientific research on human cognition. He suggests that we must essentially give up ‘the ghost’ because it is a failed and fallacious account of human ontology. Other contemporary researchers such as Kathrine Hayles and Ray Kurtzweil have proffered radically different approaches to conceptualizing mind and matter. Kurtzweil, most provocatively, has proposed that the distinction between people and machines is doomed to implode over the next quarter-century.[2]

In the next installment of this series, I will explain why the imminent proliferation of intelligent machines will pose a special challenge (in both generative and disruptive terms) for scholars of religion. Taking the example of cutting-edge cognitive computing platforms that are engineered for autonomous function, I will explain why scholars may soon be compelled for intellectual reasons to include intelligent machines among the population of religious actors that has until now been constituted as strictly and homogenously human.