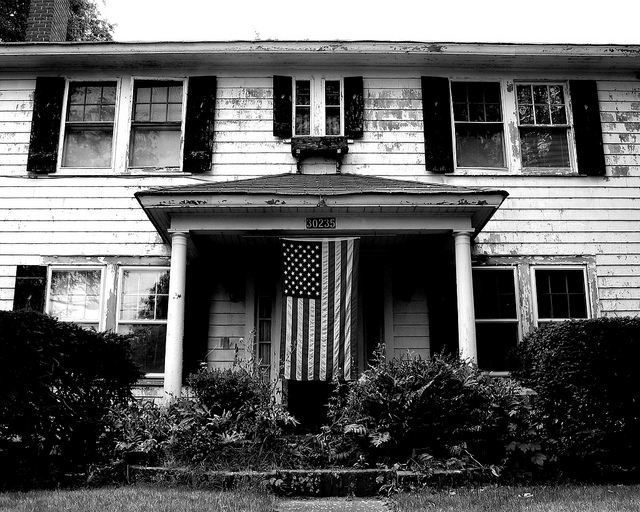 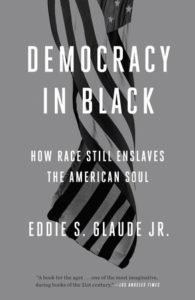 In this five-part interview series, Professor Eddie S. Glaude Jr. discusses the study of African American Religion, black spirituality, politics, and his 2016 book, Democracy in Black: How Race Still Enslaves the American Soul. Beginning with a distinction between African American religions and African American religious life, Professor Glaude explains how black religious life and thought have historically entered public discourse to mediate matters of race and justice. From this conceptual point of departure, he talks about black institutions, James Baldwin, social habits, public policy and his concept of the “value gap” –– discussed in his latest book. In Democracy in Black, the value gap, or, “belief that white people are valued more than others,” is central to understanding America’s racial past and evaluating present problems related to white supremacy, justice, policing, voter suppression, and racial fears. He ends by proposing a revolution of values, looking to the narratives of ordinary people for democratic hope and drawing from his current work on James Baldwin to discuss how his works lay bare the need for honest social critique that begins with self-examination. Illuminating, compelling and incisive, in this interview Glaude thinks through contemporary societal dilemmas and the ways in which becoming better humans might inspire the kinds of conversations that help communities best address them.