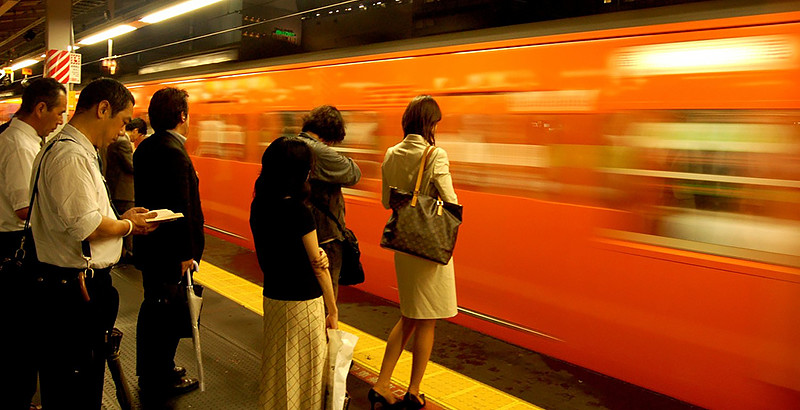 Jolyon Baraka Thomas There is nothing quite so touching (or quite so irritating) as having a total stranger slump against you in a deep sleep on a Tokyo train. Like the Internet, Tokyo trains are equally intimate and anonymous. They are spaces where one encounters fellow Tokyoites in all their wacky fashion, their frenetic mobile phone gaming, their inane conversations, their drunken abandon. Tokyo trains are raucous in the evenings and eerily silent during the day. They are often uncomfortably crowded, but they are nevertheless a place to temporarily let down one’s guard. I’ve actually boarded the Yamanote circle line and ridden it all the way around the city just so I could sneak in an hour-long nap.

An Interview with Randall Balmer, Part Two: The Rise of the Religious Right and Jimmy Carter in the 1970s 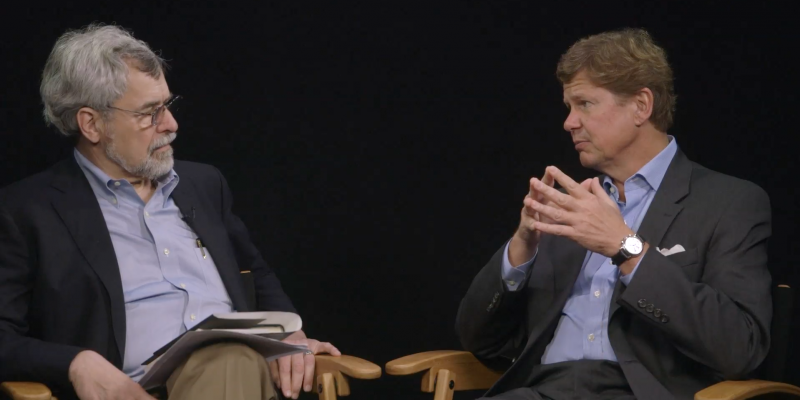 This is part two of our conversation with Randall Balmer. Watch part one here. A conversation between Paul Courtright of Emory University and Randall Balmer of Dartmouth College on his new book, Redeemer: The Life of Jimmy Carter. Balmer talks about how Carter’s religious formation in the American evangelical tradition informed his early character and later political ambitions that took him […]