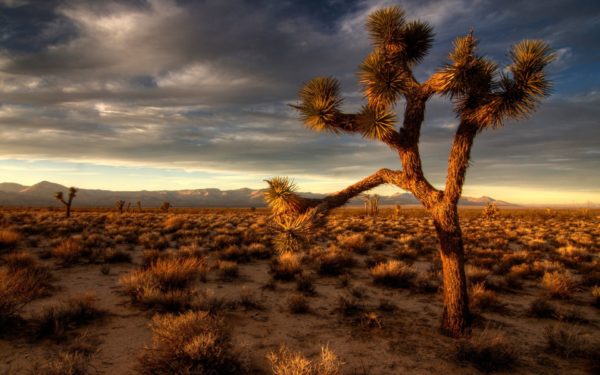 Gary Laderman
What does it mean to be human is a dumb question, in general, I agree. But in times of crisis that is the only question. What does it mean to be human when we are faced with a mortal, invisible threat, isolated in our homes out of warranted fear of social interactions, and confronted with the collapse of normal, everyday living? How do we keep our humanity when we are separated from others, shut off from public life and shuttered up in our homes? Forget about the living for a second. What about the dead? What does it mean to be a human being when we may not be able to care for the dead humanely in these circumstances?
At some basic level, the human touch is essential to living and dying.

I write and teach about the dead, and the modes of disposition used to care for the corpse. Set aside mourning and grief as elemental aspects of human society for a moment. What is clear to me is that the dead require human intimacy as they are ushered from living society. Yes, the corpse can be fearful, disgusting, powerful, and compelling. But human cultures through time also require that certain individuals are in close, personal contact with the no longer living–whether they are individuals from the funeral industry, church communities, hospital and hospice professions, local communities, ancient Egyptian priesthoods, family members, holy societies, outcast communities, and so on–so the dead can be ushered properly out of living society.

In the midst of confusion, emotional heartbreak, ambivalence, and realism, death and the dead body call for moments of human intimacy, closeness, and contact with the corpse that demonstrate our humanity at the limits and end of human life. Some might even call that intimacy sacred. When there’s no possibility for any tactile intimacy in the transition from life to death–think of sailors lost at sea, or fallen soldiers on enemy fields, or those killed in the Twin Towers on 9/11, or what’s happening in Italy right now–the loss can be greatly compounded by that inability to have any human contact.

In this pandemic age of social distancing, fear of contagion, and isolation, the decreasing number of intimate moments with our fellow living citizens—no more handshakes, bumping while mingling in crowds, whispering in ears, and so on—will surely also test our humanity, and what it means to live, or no longer live, as social animals who are embodied and in physical relation with others. This is distinctly different from the virtual avatars or talking heads on zoom that will definitely define social interactions for the near future.

Touching is all of a sudden quite fascinating to me. How many people did I touch in an average day a few weeks ago? (I won’t get in to my contemplations about how often I touched myself, by which I mean of course, my face, pre-pandemic, for now.) What are the rules and significations of touching others, beyond close family and friends? Why do we sometimes touch strangers and when is the line crossed from friendly to menacing touch?

My hyperawareness of the everyday social intimacies we share with strangers, and of the impact of the sudden clampdown on them, came to mind during two simple, seemingly normal, interactions I had last week as the pandemic pall began to settle on us all.

First, when our replacement washing machine was delivered, a short, stocky, middle aged man jumped out of the truck and came walking up my driveway, with his hand out ready to shake mine. I grabbed it without thinking and shook his hand, and immediately had two simultaneous thoughts. On the one hand, I absolutely loved grasping and holding his hand in a firm shake, sensing in that contact his humanness, materiality, and integrity; on the other hand, another thought also entered my mind—oh my God, what have I done? I quickly realized how idiotic it was to take his hand and even while standing with him and discussing the delivery, I was obsessively rebuking myself and anxiously waiting for our interaction to end so I could wash all of his humanity off of my hands. I knew it would be my last handshake, which quite honestly fueled the love I felt for him.

Second, later the same day, I went to pick up some dinner from our local Indian restaurant. The place was empty and I could see the worry and concern in the owner’s eyes about the future. As I was leaving I wished him the best of luck and that I would be coming back as often as my wife allows me to get take out dinners. When he thanked me he touched my shoulder. It startled me but, to be honest, felt incredibly warm and reassuring, a gesture that for a moment bridged our two separate bodies and united us in common cause as anxious, frail, mortal comrades. I still can’t stop thinking about that touching gesture.

We tend to think of human intimacy as it relates to sexual interactions and lovemaking, or romantic liaisons and lovers, but of course the word has a much broader meaning, and indeed seems to be an elemental, integral aspect of human societies—being close to others in a variety of ways, but especially physically and in socially larger contexts. Think of being in a crowd at a rock show, bumping into people you don’t know, giving a high five to a stranger, getting beer spilled on you (obviously intimacy has its down sides as well); or when you’re at a crowded restaurant and the server has to bend down close to you to make sure you can hear the specials; or meeting someone for the first time and getting a read on them by the firmness of their handshake.

Now that forms of social intimacy are retreating from our lives, I wonder what the social consequences will be, for the present but also in the future. The touching intimacies, between the living and the dead, but also among the living in everyday situations, can be sacred, in a sense, as a religiously meaningful aspect of culture that figures into how we understand ourselves and our connections to the rest of humanity.