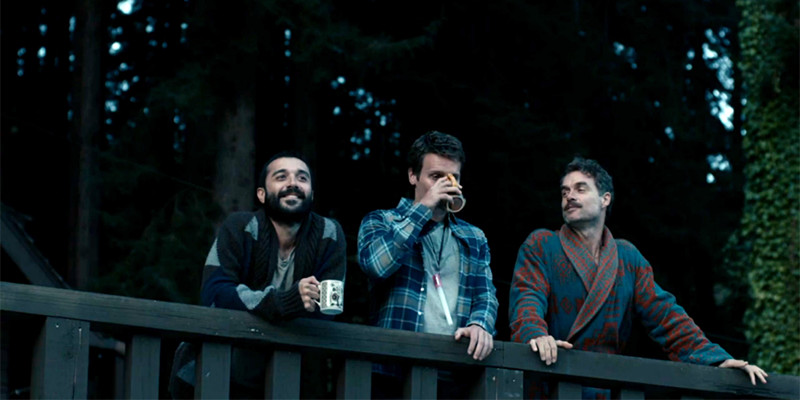 Luís León The second season of HBO’s ground-breaking mini-series Looking aired this week, January 11, at 8:00 PM. The premiere on January 19 of last year marks a milestone for lgbt-themed television drama: a realistic and edgy depiction of young gay men set in San Francisco, with a multicultural cast (albeit still mostly focused on white men). Even while it’s a coup in the struggle to advance lgbt rights—depicting and thus familiarizing audiences with the interior lives of gays—creating empathy and affect— it is at once an advance in efforts to understand the human condition.
Continue Reading “Looking” for Spirituality and Truth
Follow @SacredMatters