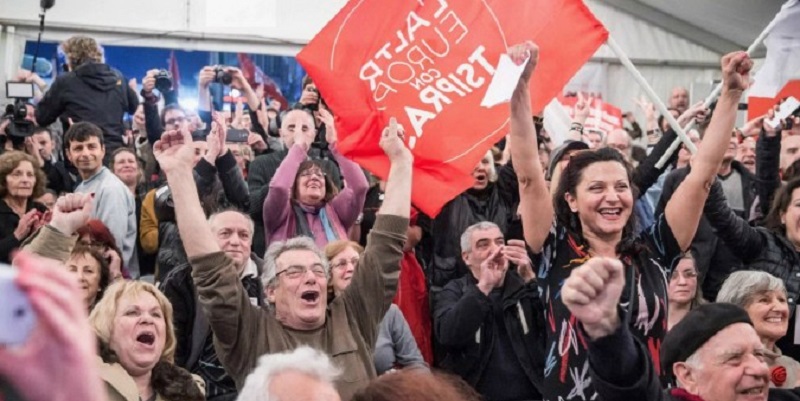 Louis A. Ruprecht Jr. Edmund Burke (1729-1797) referred famously to “the consecrated state.” G.W.F Hegel (1770-1831) spoke of the modern democratic state almost as if it were a “temple” dedicated to human freedom. Both men came to their startlingly spiritual views of modern politics and the modern state by reflecting critically on the French Revolution and its aftermath.