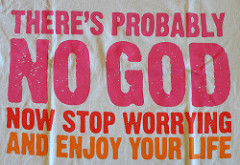 In our interview series, “Seven Questions,” we ask some very smart people about what inspires them and how their latest work enhances our understanding of the sacred in cultural life. For this segment, we solicited responses from Joseph O. Baker

Ed Simon If the loss of Eco is both a loss of a genuine public intellectual who saw no shame in celebrating complexities, then it is also the loss of a scholar who transcended the boring culture war debates that bifurcate all experience into the religious and the secular. He understood the undeniably sacred nature of the written word, where all interpretation must in some sense be exegetical. 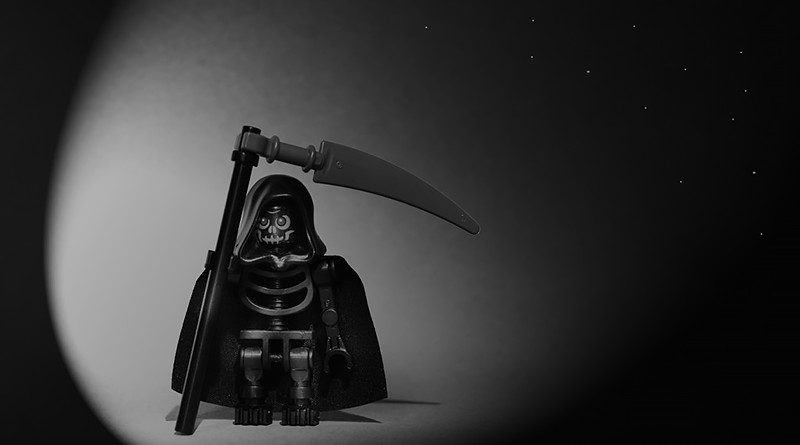 Corey L. Cook and Sheldon Solomon Skepticism about the existence of God is on the rise, and this might, quite literally, pose an existential threat for religious believers. It’s no secret that believers generally harbor extraordinarily negative attitudes toward atheists. Indeed, recent polling data show that most Americans view atheists as “threatening,” unfit to hold public office and unsuitable to marry into their families. But what are the psychological roots of antipathy toward atheists?

Continue Reading For Believers, Fear of Atheists is Fueled by Fear of Death
March 19, 2015 Leave a Comment 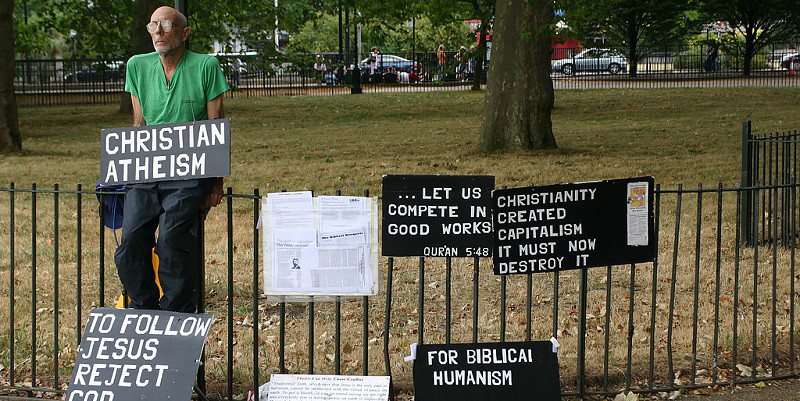 By Michael Ruse Christianity set the scene for the next two thousand years. It inherited the God of the Old Testament. By now, one is firmly in the world where one has moved from the one-among-many tribal god Yahweh to a single all-powerful creative deity: “Sovereign Lord, who made the heaven and the earth, the sea, and everything in them” (Acts 4: 24).

Continue Reading An Excerpt from “Atheism: What Everyone Needs to Know”
November 17, 2014 Leave a Comment 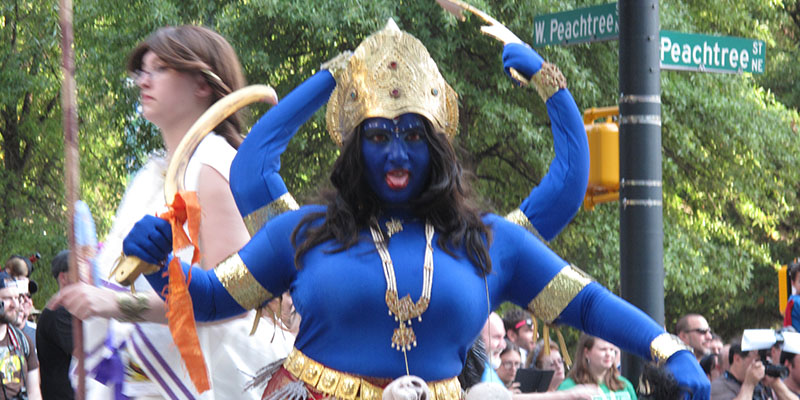 Eric Reinders Every Labor Day weekend, more than fifty thousand people gather in Atlanta to talk about, and dress up as, their favorite fantasies. Naturally, there is religion in all this. It’s mostly Christianity, although not always.

This is part 3 of our series of interviews with Frans de Waal. Check out part 1 and part 2 of our interview series. Frans de Waal is an eminent primatologist renowned not only for his many publications in scientific journals, but also

This is part 2 of our series of interviews with Frans de Waal. Check out part 1 of our interview here. Frans de Waal is an eminent primatologist renowned not only for his many publications in scientific journals, but also for

Frans de Waal is an eminent primatologist renowned not only for his many publications in scientific journals, but also for several widely read books, including Chimpanzee Politics and, more recently, The Bonobo and the Atheist. In the latter work, Professor de Waal explores