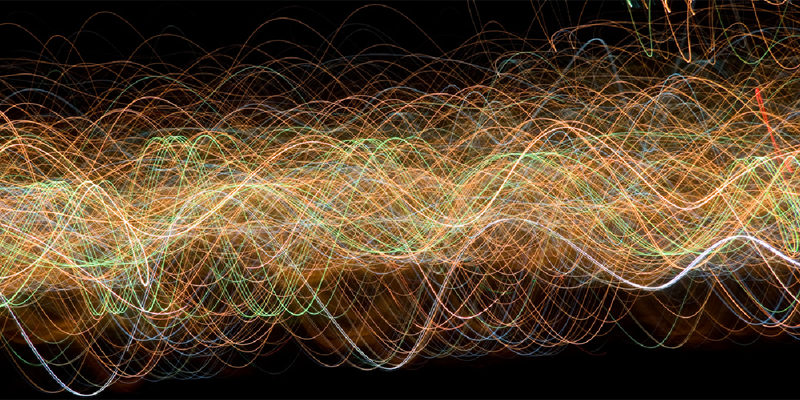 We want to know where you see the sacred, how you capture it visually, and what you’re willing to share with us and the world about it. We all know that much of the sacred is bound up with specific so called religions, like Judaism and Christianity, Buddhism and Islam, Hinduism and Mormonism, each with its own panoply of symbols and material expressions (sometimes even sharing these elements). But these surely do not exhaust the range of possible sacred objects that give religious meanings to Americans in the twenty-first century.

Here at Sacred Matters one of our goals is to disrupt the lines between religion and culture, to see what’s sacred about culture, and identify how religion draws inspiration from culture. Our plan is to democratize the sacred, to display its varieties and popular elements, rather than reinforce the same old boring and dying forms of religion that continue to draw so much attention in the media today. If you pay attention to the sacred from the bottom up, rather than the top down, things get much more interesting, and dangerous, and contested, and creative.

What better way to help this process along than to make this call for images. We want to see what is sacred in your everyday lives – maybe a graveyard, or a bookshelf, or a musical instrument, or your favorite Justin Beiber poster, or a moment in time – and put them in rotating galleries on our website and in our social media networks. Maybe if we could be more honest about what is sacred, we’d see how utterly hopeless it is to define it.