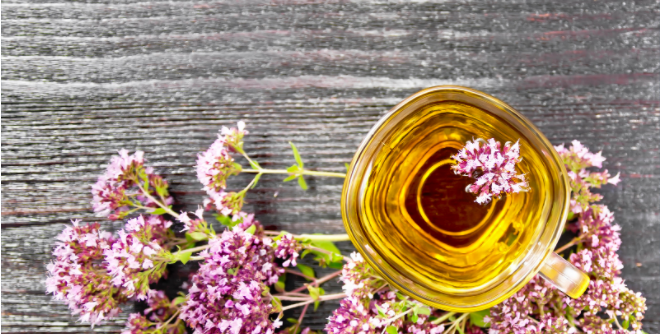 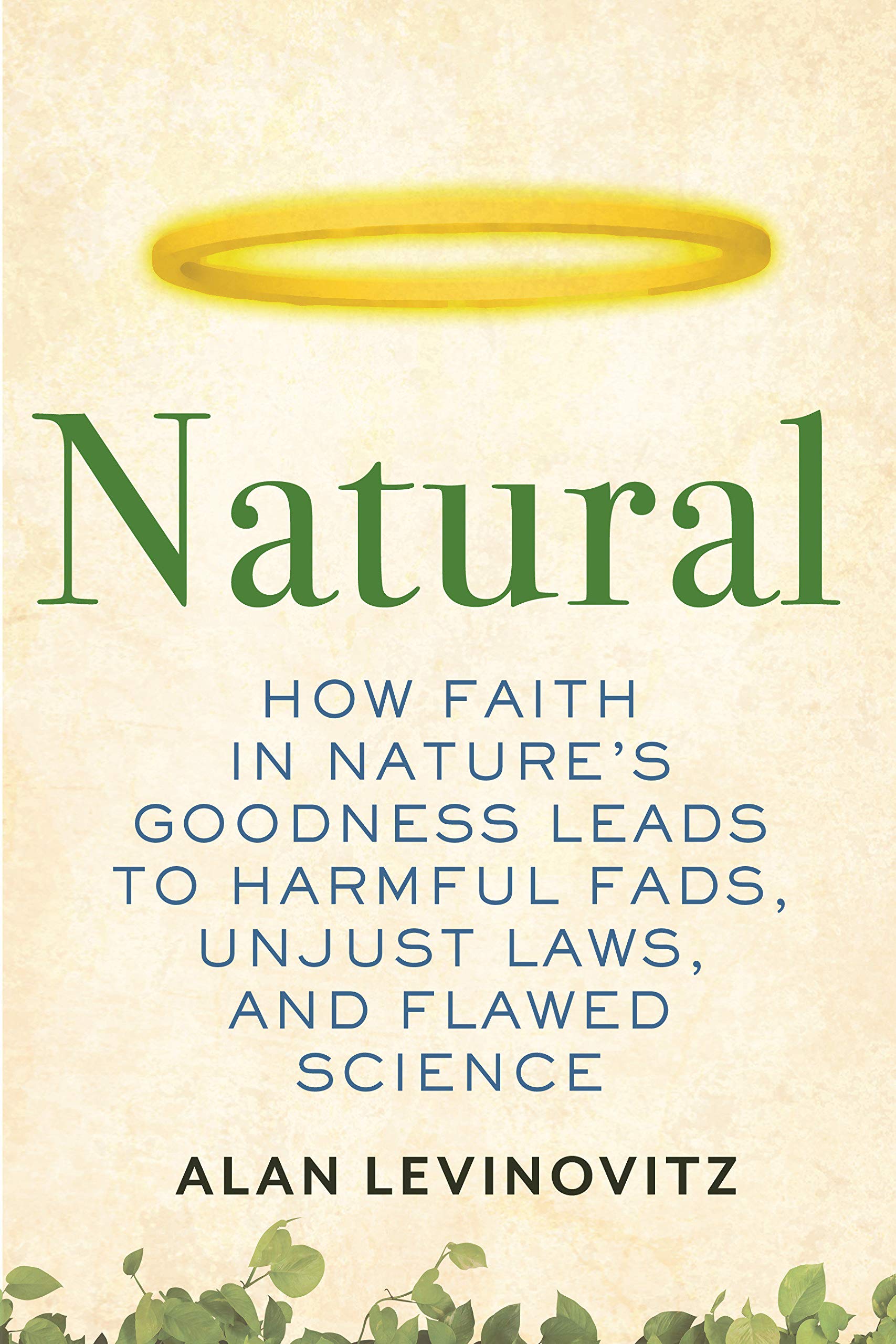 In our interview series, “Seven Questions,” we ask some very smart people about what inspires them and how their latest work enhances our understanding of the sacred in cultural life. For this segment, we solicited responses from Alan Levinovitz, author of Natural: How Faith in Nature’s Goodness Leads to Harmful Fads, Unjust Laws, and Flawed Science (Beacon Press, 2020).

I really enjoy interdisciplinary work and writing for an audience outside of my academic specialty (classical Chinese thought). I also like using the tools of religious studies to explore seemingly secular issues. The idea that we ought to eat what’s “natural” is omnipresent, and it has always struck me as a religiously-inflected term. Nature wants you to eat these foods. Humans were designed by Nature for certain diets. Nature is normative and intentional like a deity might be. The idea is not new, of course, but what I realized when I began researching it was that there is no way to understand the meaning and appeal of “naturalness” in respect to food without also understanding it in other contexts: natural medicine, natural markets, natural sexuality, natural talent, natural ecosystems, and so on. Although people have undertaken narrowly focused studies of nature, natural, and naturalness, I saw the need for a bigger picture that synthesized these various contexts.

I then argue that many secular beliefs and practices are best understood as myths, rituals, and laws that follow from an (unspoken) understanding of Nature as a monotheistic deity that’s original, perfect, and intentional. In other words, many people assume that Nature—with a capital N!—made everything, everything that Nature made is good, and Nature wants us to live in harmony with what it made.

In looking at the history of nature in every context from sexuality to economics, religious traditions explicitly invoke this understanding of nature and naturalness, sometimes conflating God and nature. What’s trickier is seeing how the same kinds of assumptions when the religious context disappears, and it’s an evolutionary biologist instead of a priest telling us that “Nature wants X.”

Most importantly I’d like them to understand that the questions of what’s natural and whether we should care are actually quite complicated. I went into the book thinking it would be a debunking of theological approaches to nature. But I came to realize that, in fact, it makes sense for people to value what’s natural simply because it is natural. It’s not “silly” or “stupid” to want a natural birth or a natural ecosystem.

That brings me to the second point, which is that it is fine to value what’s natural simply because it is natural, just like valuing freedom or beauty. The problem results when we feel like naturalness needs to be justified according to other values like healthfulness. There is no unity of virtues, so to speak. It may be the case that natural birth is no better according to any typical medical metrics, but a mother may still prefer it simply because she feels empowered.

And so—third point—we should be able to love and value nature without worshipping it. When Nature is a deity, then the unity of virtues is required. What’s natural is necessarily better in all ways because it was created by Nature! This is false. Instead, what’s natural may be better in some ways and worse in others.

(At this point readers may be demanding a definition of “natural”…that’s too tough for this context. Check out the book!)

I wanted to write a “big idea” book without making the mistakes that dog those books. As an academic, I think I’m more sympathetic to folks like Jared Diamond, and his approach was one that I kept in mind. Two others are Robert Sapolsky’s Behave and Charles Mann’s 1491 and The Wizard and the Prophet, all of which are great, big picture interdisciplinary syntheses. I also read and re-read Eula Biss’s On Immunity, a master-class in brilliant, generous understanding of a topic—resistance to vaccination—that too often generates oversimplistic and angry dismissal.

By far the most difficult thing about writing the book was acquiring knowledge in fields that are not my specialty. I conducted at least a hundred interviews with experts, traveled to Peru, Yellowstone Park, the Netherlands, and had to basically take crash courses in everything from the evolutionary biology of childbirth to the history of free market economics to doping in modern sports.

As I said earlier, the unexpected challenge came during the initial research process, when I realized that my hypothesis and approach—valuing what’s natural is silly, I’m going to debunk it—were inadequate. This realization forced me to rethink basically everything, and it was back to the drawing board when it came to my definition of naturalness and whether it was reasonable to value it. In the end, though, that was also the best thing that came from the book. Changing your mind is a wonderful experience…in retrospect!

It may sound naïve, but I expected my takeaway message of “nuance” to resonate more with my readers. While some people appreciated it, people (reviewers) wanted more clarity and simplicity. Should we value what’s natural or not? When is it okay and when is it not okay? For me, refusing to provide definitive answers to these questions was the only honest and accurate way to explain what I had learned. But I should have known that ambivalence about naturalness is very difficult for people to deal with, and even though I explained why nuance was important, it was surprisingly hard for readers to accept.

(Well, actually, three book projects: I’m also working on a young adult novel about a girl who can understand plant communication and discovers they are plotting to kill humans.)

Alan Levinovitz is an associate professor of religious studies at James Madison University. In addition to academic journals, his writing has appeared in Wired, the Washington Post, the Atlantic, Aeon, Vox, Slate, and elsewhere. Connect with him on Twitter at @AlanLevinovitz.