Letters Not Comments: Slowing Down the Conversation 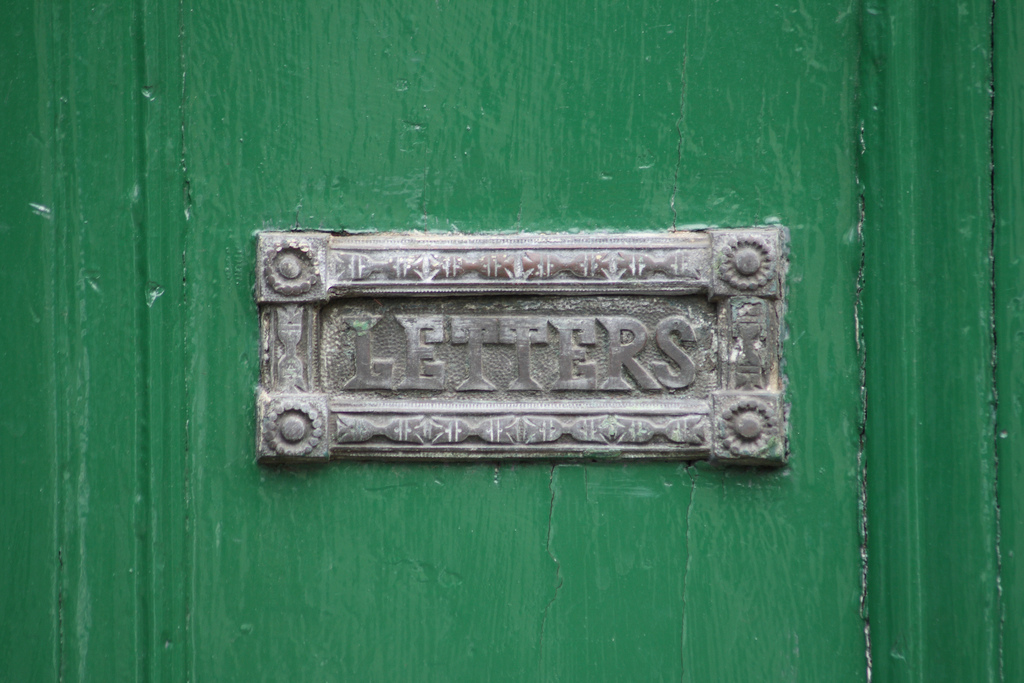 What is more controversial than religion? What is more volatile than differences of opinion over the status and role and truth of religion? What causes more flare ups and flame outs than online commenting, usually anonymous, on the topic of religion? A recent piece by CNN.com religion writer John Blake, “Holy Trollers: How to Argue about Religion Online,” nicely captures the flavor and dangers of writing about religion online.

Here at Sacred Matters, we want to take a different approach when it comes to commenting on the stories we post. No anonymity here, no lobbing f-bombs or crass, uncivil discourse written in the heat of the moment. We want to hear from our readers, but our hope is that comments will follow the lead of our magazine–more deliberate and thoughtful, carefully considered remarks that authors must own with real names and affiliations, not aliases and avatars to hide behind.

Religion in our society is too important and explosive to leave to personal attacks, irrational outbursts, and superficial silliness. Don’t get us wrong though. We want to highlight and emphasize the contentious nature of religion, and encourage our readers to disagree and dispute–that is, in reality, the nature of this beast. And the fact that religion is so central to so many aspects of social life, from politics to entertainment to medicine to morality, makes a more deliberate approach to dialogue and engagement essential to our mission. As Eric Reinders, my colleague in Emory’s Department of Religion, recently put it: “I believe the point of education is to get better at understanding what we don’t agree with.  This is a matter of understanding a phenomenon as free as possible from presuppositions and pre-conditioned reactions, or at least while being conscious of them.  To me there is no better possible skill set in life.  It determines everything, from the interpretation of symptoms of illness, to one’s capacity for empathy, to how we vote.  The study of religion is uniquely positioned in this respect, because it is concerned with a class of assertions that is more normatively asserted, more influential, more ultimately important than any other. That we are warned not to talk about religion ‘at the dinner table’ is why we must talk about it. An educated person is one who is good to argue with, and there is simply no argument like a religious argument.”

We also want to have some fun.

We want to hear from you. At Sacred Matters, we are slowing down the whirlwind conversations swirling around the internet in hopes of improving their quality and depth. In that vein, we do not have comments on our articles. Instead, we are going old school, welcoming letters to the editor that we can publish here on our Letters page.  They don’t have to be long and they don’t have to be brilliant. They just have to add to the conversation constructively. Hateful speech and incivility will be ignored and privately mocked by the staff. So, please, send us your thoughts on our articles, on what we’ve missed, on what we got right, or on what we got wrong. Tell us how the sacred matters for you. Because the sacred is an eminently social thing.

Send your letters to our editors at: sacredmatters@emory.edu