Religion in the Post-Colonial Humanities: An Interview with Kathryn Lofton

What are the current conditions and imminent possibilities for the Study of Religion? In this interview with Marko Geslani of Emory University, Kathryn Lofton, scholar of American Religion and incoming chair of the Department of Religious Studies at Yale University, discusses the state of the field in light of the crisis of the humanities, the institutional location of religion departments, graduate training, and undergraduate teaching.

Jesus Never Tapped Out: A Review of “Fight Church” 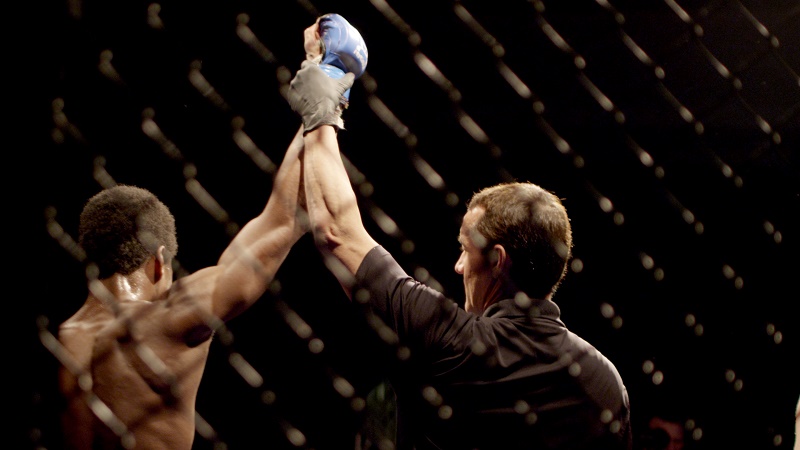 Kelly J. Gannon “Can you love your neighbor as yourself, and at the same time, knee him in the face as hard as you can?” So asks Fight Church, a new film by directors Daniel Junge and Bryan Storkel, that looks at a growing trend in evangelizing ministries that brings mixed martial arts (“MMA”) into the church. The film follows the MMA ministries of several men who are both pastors and fighters. Are fighting and Jesus diametrically opposed? Or is MMA a way to bring “tough guys” to Jesus? These are the main questions that drive Junge and Storkel’s project. 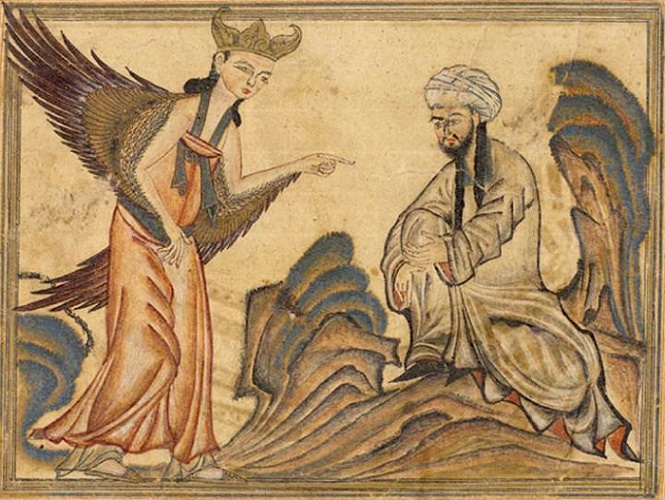 The Ghosts of Malcolm X 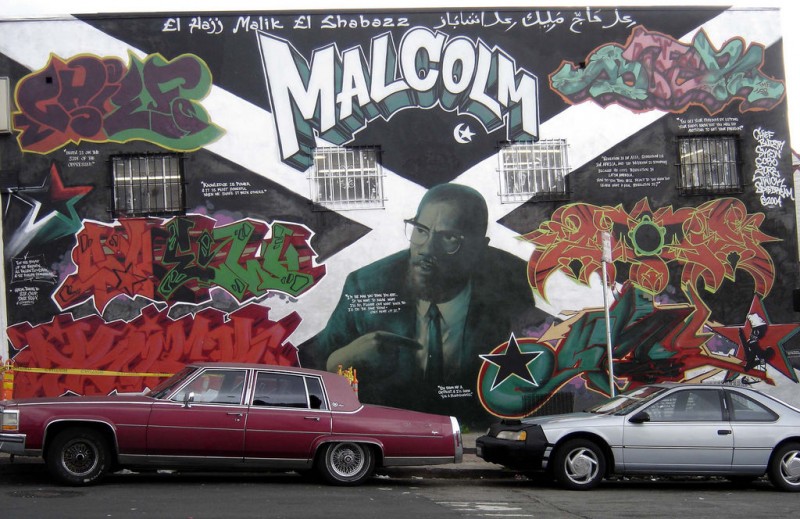 A strange set of coincidences brought Malcolm X into my life in the past month, some invisible force of history that compelled a fusion of events. It was only a month ago that I realized February 21 was the 50th anniversary of his assassination, but energies were in play long before then that brought me to encounter Malcolm’s powerful ghosts. They arrived in buildings, books, bodies, and films. 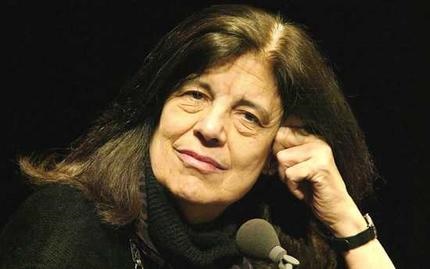