All the religion news that’s unfit to print

Sacred Matters is serious fun for serious scholars and intellectuals who want to think outside the religion box. Religion doesn’t matter here, but Sacred Matters is only and exclusively interested in religious matters, with its own peculiar twists and takes on what that even means in the 21st century.

I’m tired of religion and politics, the non-stop, endless news cycle focusing on (sorry, old-school phrase) the politicization of religion (though I love the religicization of politics); bored with singular religious identities tied solely to some imagined “tradition” (like evangelical Christians, Reform Jews, or Theravada Buddhists); and dreaming of an entertaining, dynamic, and challenging media space that can respectfully play with the variety of sacred matters in our lives while traditional religions crumble, corrupt, and combust.

With a range of blogs and websites dedicated to religion flourishing online right now, Sacred Matters is designed primarily though not exclusively with the “nones” in mind. These are individuals who prefer not to claim a specific, singular religious identity on surveys, who are unaffiliated, and who cross generations though are mostly young Americans. Whether one is a “none” or a true believer, the sacred is not always what it seems, can be associated with just about any thing, and remains pervasive and pertinent in everyday, ordinary life and unusual, extraordinary experiences.

Sacred Matters features articles, commentaries, podcasts, and other media that bring sacred notions and activities often excluded from conversations about religion and spirituality to the fore. The scope of topics is expansive but culture-bound, so everything from science to popular culture; theology to sexuality; drugs to the environment–and more–is covered. You interested in writing? Contact the dude below at gladerm@emory.edu. 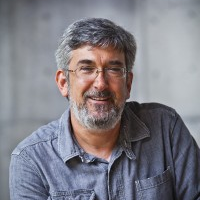 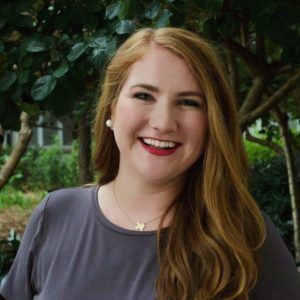